Kamla: Removal of fuel subsidies will cause added hardship 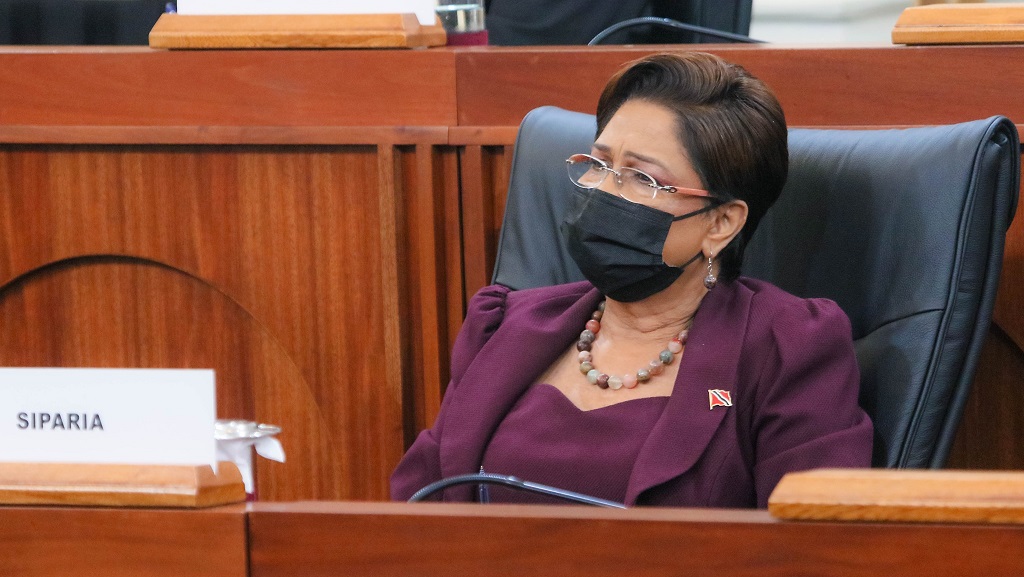 In a statement today, Persad-Bissessar said the plan to remove subsidies on premium and super gasoline come January 2021, making way for gas station owners to set their own fuel prices, which will only add further hardship to the people of Trinidad and Tobago.

'The removal of fuel subsidy has shown how insensitive the government could be. It also shows their hypocrisy as Minister Imbert was a strong proponent of the fuel subsidy while he was a member of the Opposition in 2012.'

'At a time when their previous five years of mismanagement coupled with the coronavirus pandemic has devastated the economy and businesses, the people expected some assistance and security from the Government.'

'It comes as no surprise, given their track record, that the Government is not providing this.'

She said furthermore, government has not done anything to cushion the effects of the removal of the fuel subsidy.

'The additional hardships that the fuel subsidy removal will bring, will no doubt further weaken the middle and lower class worsening the country’s plight.'

'They came to power with the promise to change the Trinbagonian narrative for the better but will end up subjecting the population to dire hardship. Prices for goods and services continue to increase while income remains static or has been reduced.'

'There is no strong stimulus package to help businesses survive and grow to retain their workforce or to provide jobs. There remains insecurity in the land.'

Persad-Bissessar said she will address this in her response in Parliament on Friday:

'As I prepare for my response to their budget on Friday, I continue to listen to your struggles, your hopes, and your fears. I urge you to not give up, we have triumphed over greater challenges and this too will be just another hurdle we will all cross together. The UNC will continue to fight for you, in and out of the Parliament.'

Finance Minister Colm Imbert announced during Monday's budget presentation that margins for liquid petroleum products, with the exception of LPG, would be liberalised, allowing distributors to set their own prices based on international prices.

He said he did not expect a large increase in prices but warned this might change when global oil prices recover.

Imbert: Gov't to move ahead with 'reasonable' property tax