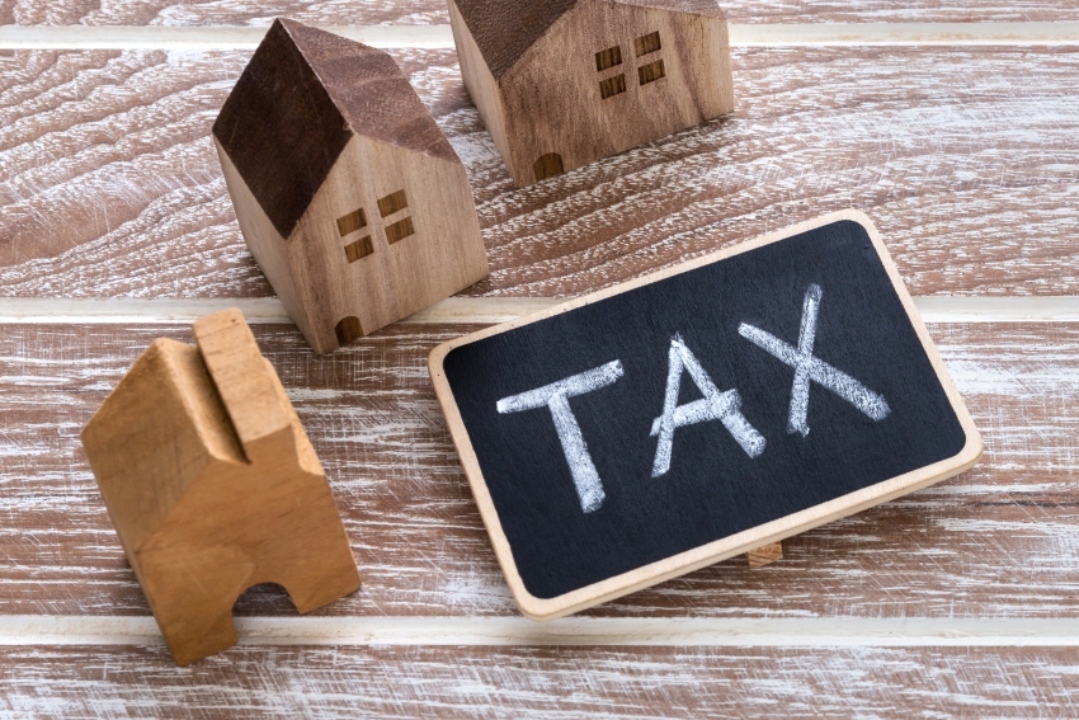 Government is being urged to rethink its position on introducing the Property Tax at this time.

The call comes from Opposition leader Kamla Persad-Bissessar who said the People’s National Movement-led administration should hold on its implementation in the 2021 Budget.

Persad-Bissessar citizens are already dealing with the effects of the ongoing COVID-19 pandemic and to implement Property Tax would add to that burden.

She said: “People are suffering enough, with the ongoing COVID-19 pandemic and the accompanying economic fallout.  Now is not the time to add to the burden of the citizenry.”

Further, she said increased taxes will not only cause more hardship but will inhibit growth.

The Opposition leader urged Government to “have a heart”.

“We have seen close to 100,000 citizens losing their jobs over the past five years and even more have become unemployed with the difficult economic environment in the past few months.

Further, persons who are renting have complained of the slow pace of approvals for rent relief, while others are constrained with mortgage payments.”

“Citizens have been hanging on by a rapidly thinning thread and if any additional taxes are imposed, it will only result in increased hardship. By allowing citizens to keep more of their own money by not implementing the property tax, people will have more resources to reinvest into the economy,” she continued.

She accused Government of “squeezing the most out of the people via taxation.”

She noted the tyre tax and plans for the formation of the Revenue Authority as “major” revenue generating ideas.

The Opposition leader said there are many other ways to generate revenue.

She added that she and her team are willing to share their ideas and proposals with the Government on new revenue-generating projects.

She noted that these suggestions were put forward in the UNC’s National Economic Transformation Masterplan.

Tax-breaks on laptops are in effect, says Finance Ministry