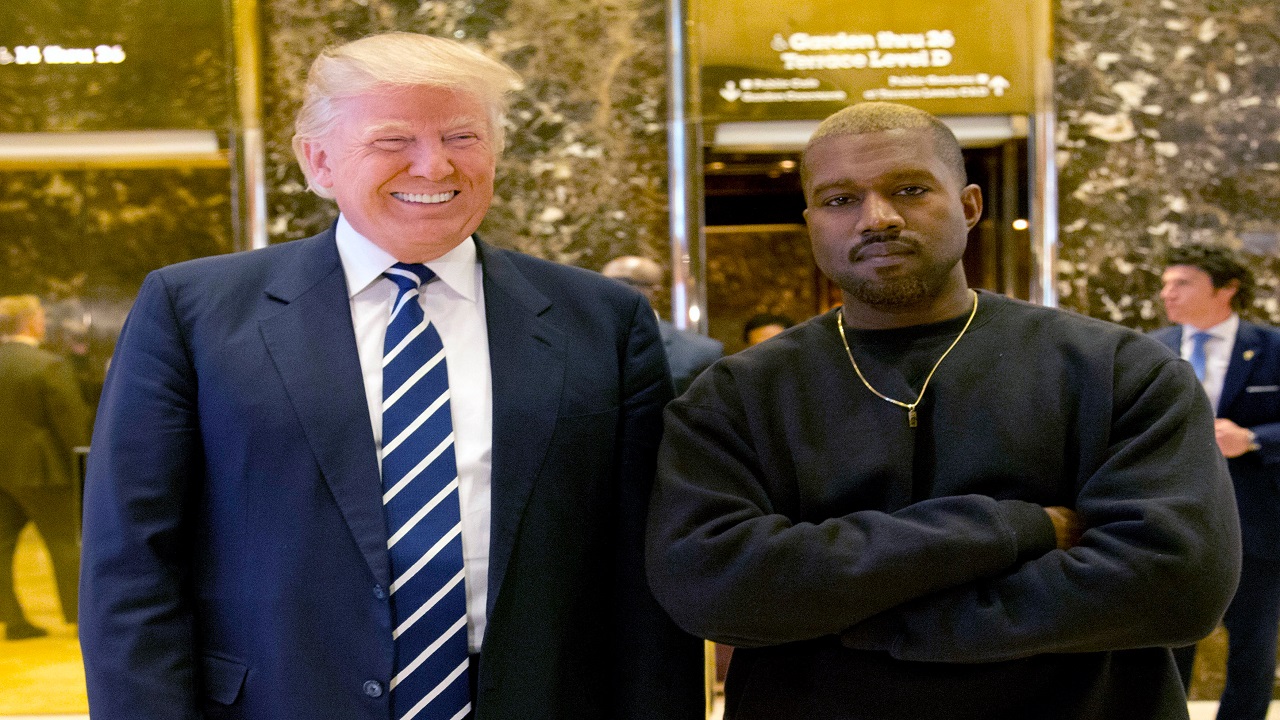 In this file photo, Kanye West appears with US President Donald Trump.

Kanye West conceded defeat in the 2020 presidential election after pulling approximately 57,396 votes in 12 states across the US yesterday.

The rapper/producer subsequently hinted at a 2024 presidential run in a tweet to supporters.

West received more than a thousand votes in all of the 12 states in which he appeared on ballots, according to tallies by the Associated Press. He never ran in any other states.

Early yesterday, West tweeted after casting his vote: "God is so good … Today I am voting for the first time in my life for the president of the United States, and it’s for someone I truly trust…me."

The votes between President Donald Trump and Democratic nominee Joe Biden are still being counted. The hotly contested election is too close to call at the moment.