Khan bows out of election, will continue to serve the people 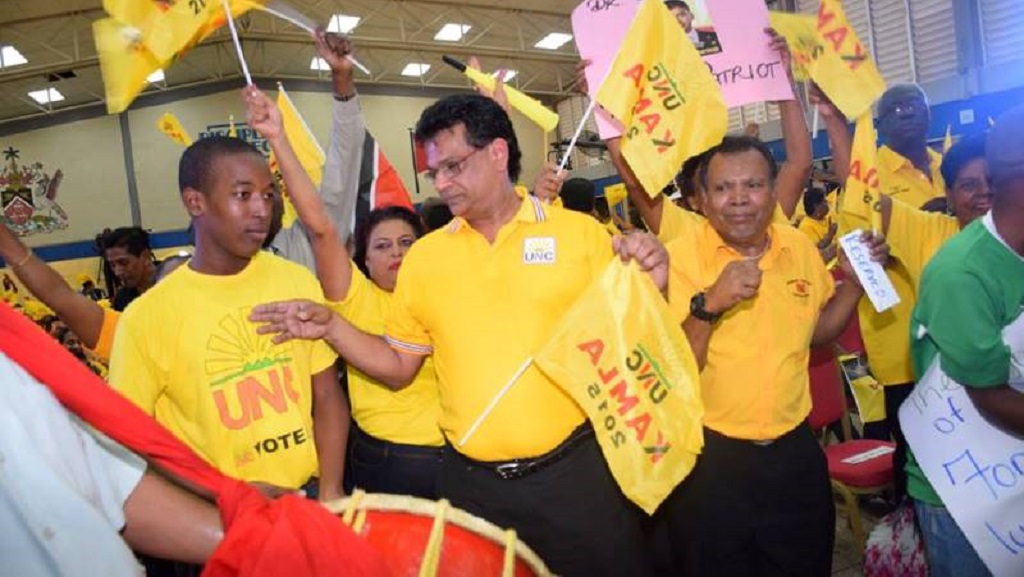 Dr Fuad Khan will not be seeking reelection.

Khan, who had previously said he would step aside, but ended up filing nomination papers, announced he was out of the election race.

He made the announcement at the UNC’s screening for general election candidates in San Fernando on Wednesday night.

Dr Khan told Loop News that he decided that it was time to “take a little sabbatical” and give way to younger individuals in the party.

The UNC has not yet announced its candidate for the seat, but former radio host Jason Williams is the People’s National Movement’s (PNM) pick to contest the marginal seat.

As to what’s next for Dr Khan, he said he intends to mentor the younger the political members and work on getting the party in shape for the general election.

He also intends to focus on his medical practice, training younger urologists.

He said, however, that he will continue to serve the people of San Juan/Barataria.

Gopeesingh bows out, will not contest upcoming election