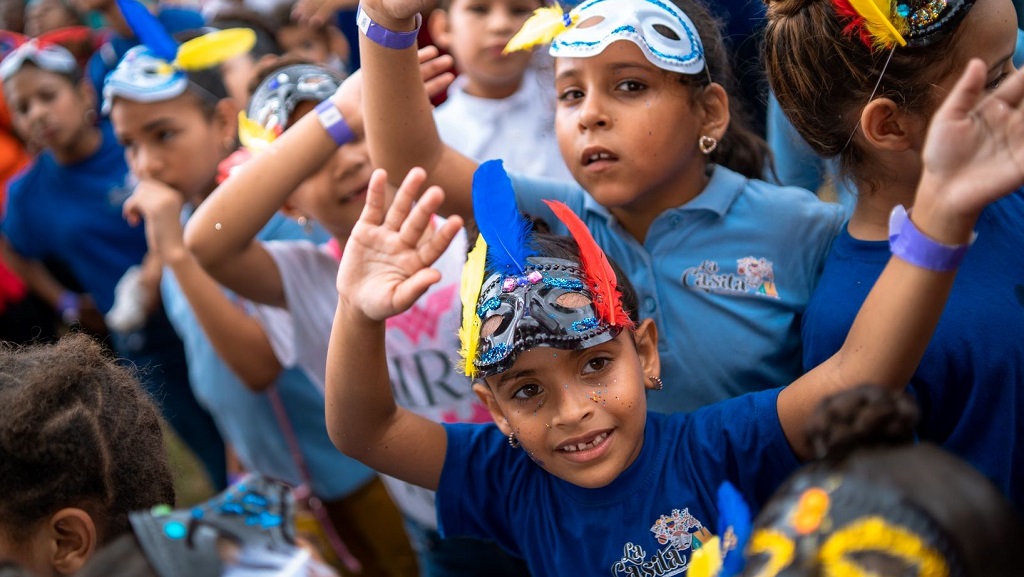 The Foundation said in a release that for the past six years the Digicel Foundation has been hosting Kiddie Pump, a free all-inclusive children’s event. 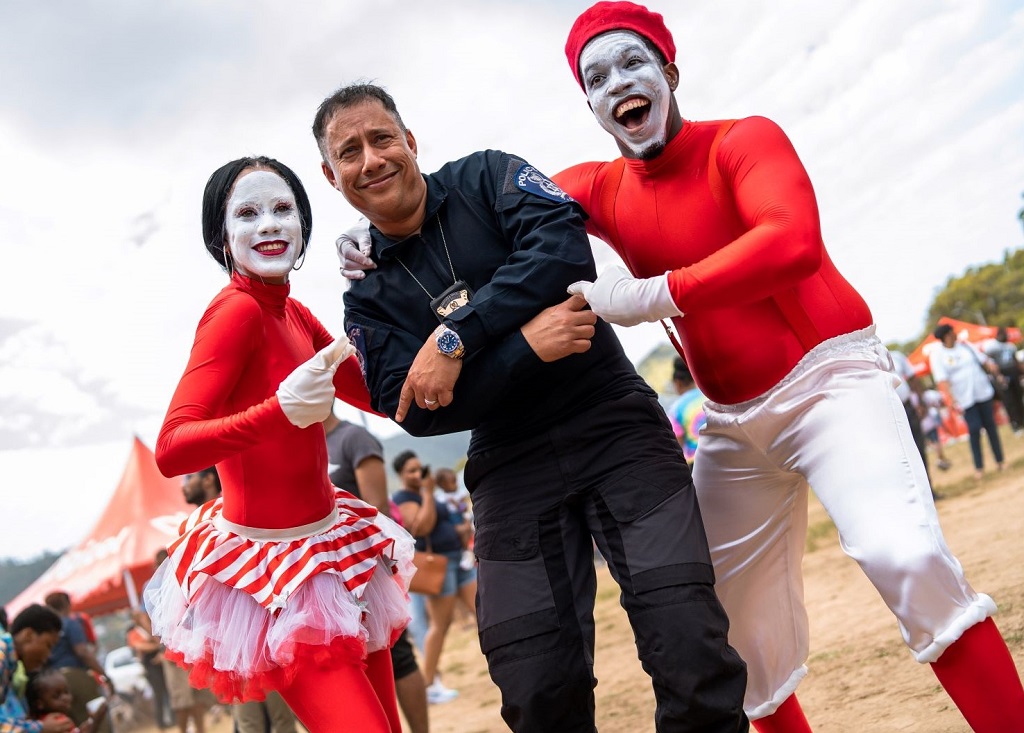 The ‘Pump’ is part of the Foundation’s outreach to promote inclusion among persons with disabilities, during our biggest cultural holiday - Carnival.

“The three-hour-long fun-affair started off with a bang with the SOFit Athletes from the Lady Hochoy School from Gasparillo taking control of the entertainment with a dance warm-up routine to get everyone in the mood for what was in store for the afternoon.” 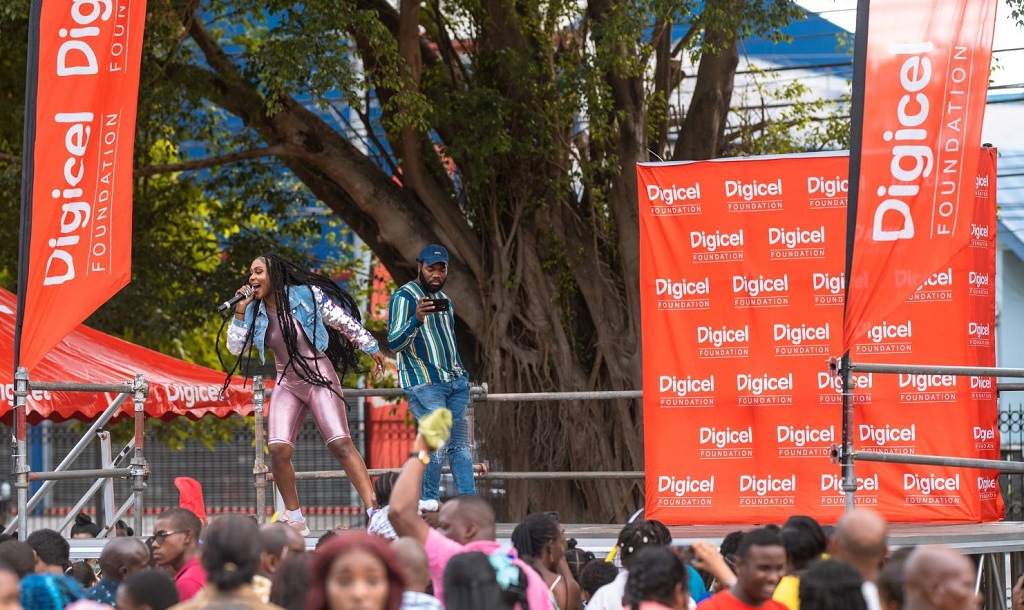 Other activities the children were treated to included: bouncy castles, face-painting, mask-making, novelty games and refreshments.

The Foundation said: “The Digicel Foundation continues to do its part in observing Article 30 of the United Nations Convention on the Rights of Persons with Disabilities, which promotes the inclusion of people with disabilities in culturally significant activities.”

Digicel Foundation awards these NGOs to advance their communities