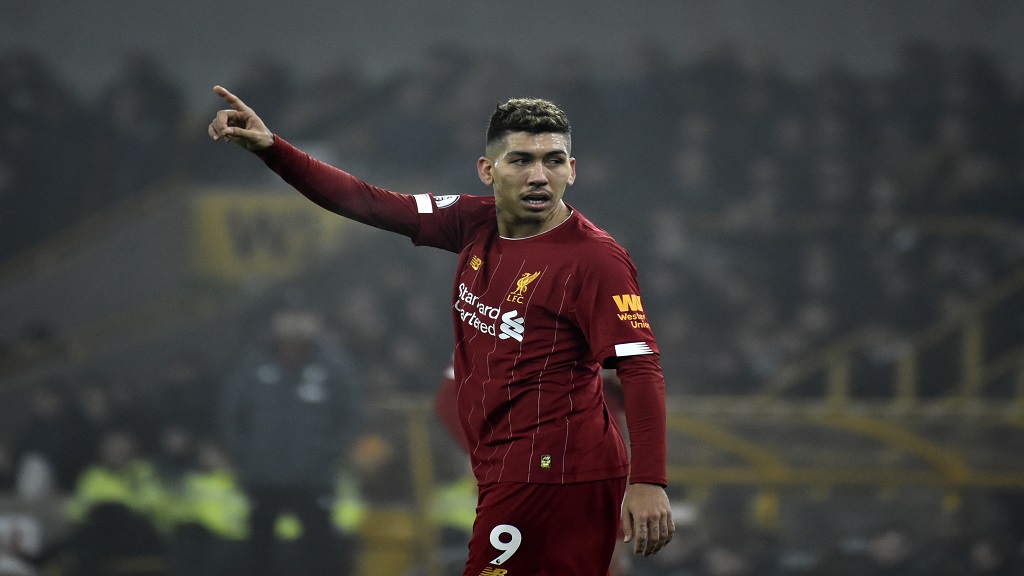 Liverpool manager Jurgen Klopp backed Roberto Firmino despite the forward's goalless start to the season for the Premier League champions.

Firmino is yet to score in five games for Liverpool this season, although he did manage a brace in Brazil's 5-0 World Cup qualifying win over Bolivia last week.

The forward is often criticised for his lack of goals – he netted just nine in 38 league games last season – but his contribution to Liverpool as a whole is praised.

"These are things where I have to be different to the outside world," he told reporters.

"If I would judge moments as much as you have to judge moments – and moments are not only a second, or a game, or two games, three games, it can be a period. For me, it’s just as important how influential the player is, how he works for the team.

"It was always clear, a player like Bobby, if he's not scoring and people start focusing on that, then you realise even he loses, from time to time, the ball. Then you add it on. He doesn't score and he loses balls and all these kinds of things then all of a sudden you speak about 'Is that Bobby Firmino?' Yes, it is. I was in training, he scored twice for Brazil, he is in a top shape to be honest and will play for as long as he can."

Mohamed Salah and Sadio Mane have scored eight of Liverpool's 11 Premier League goals this season, while Firmino has two assists.

However, Firmino has had just one big chance compared to four each for Salah and Mane, who are converting at an impressive 100 per cent and 75 respectively.

Firmino has also had just six shots, including blocks, a far lower tally than both Salah (19) and Mane (13).

"It's normal that you discuss it and we discuss performances, individual and team performance, but not in the same way as you, obviously," Klopp said.

"Yes, we want him [Firmino] to score, we want him to come into positions where he can score. Yes, he could have scored for example against Villa early, plenty, twice? It was so long ago. I know that.