La Niña is here; what it is and how it will impact hurricane season 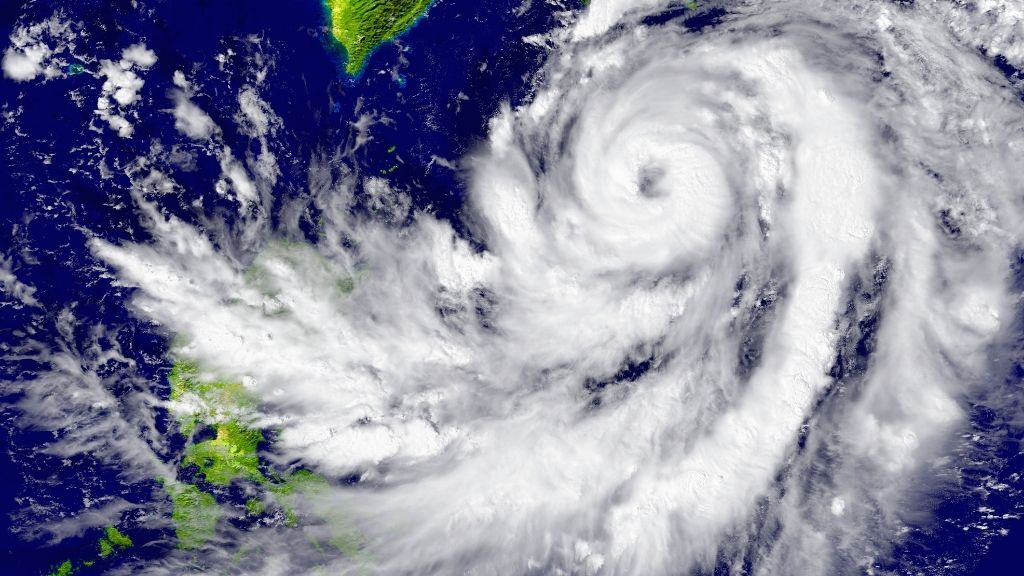 The National Oceanic and Atmospheric Administration announced on Thursday that La Niña is back, and this could make life even harder for us in the Caribbean, who are dealing with a very busy Atlantic hurricane season.

But what exactly is La Niña and why does it intensify hurricane season?

According to the NOAA, "La Niña is a natural ocean-atmospheric phenomenon marked by cooler-than-average sea surface temperatures across the central and eastern Pacific Ocean near the equator, the opposite of El Niño which features warmer-than-average sea surface temperatures in that region." During La Niña, westerly winds high in the atmosphere weaken. This results in an expanded area of low vertical wind shear (a difference in wind speed or direction over a relatively short distance in the atmosphere) allowing more Atlantic hurricanes to develop during La Niña events.

To be declared an official La Niña or its warmer counterpart El Niño, sea surface temperature anomalies in the equatorial Pacific have to be greater than 0.5 degrees celsius in a specific region. For La Niña, that would be below average. Thursday, NOAA reported anomalies -0.9 degrees celsius.

“La Niña can contribute to an increase in Atlantic hurricane activity by weakening the wind shear over the Caribbean Sea and tropical Atlantic Basin, which enables storms to develop and intensify,” says Mike Halpert, deputy director of NOAA’s Climate Prediction Center.

According to NOAA’s Climate Prediction Center, A La Niña climate pattern has developed and is likely to persist through the winter. Scientists say there is a 75% chance that La Niña will be in place from December 2020 through February 2021. "This one so far is fairly weak and is projected to last through at least February but may not be the two-to-three-year type sometimes seen in the past," says Halpert.

La Niña typically favors an active Atlantic basin during hurricane season, much like that which we are currently experiencing. It had grown increasingly likely over the past few months that La Niña conditions would be around during the peak of hurricane season. This was one of the main factors in the significantly above average forecasts leading up to and during the current hurricane season.

Thursday was the historical peak of hurricane season and the Atlantic is incredibly active. In addition to Tropical Storms Paulette and Rene, which set records for the earliest 16th and 17th named storms, forecasters are monitoring four other disturbances that could develop into named storms in the next few days.

10 alarming facts about the 2020 hurricane season