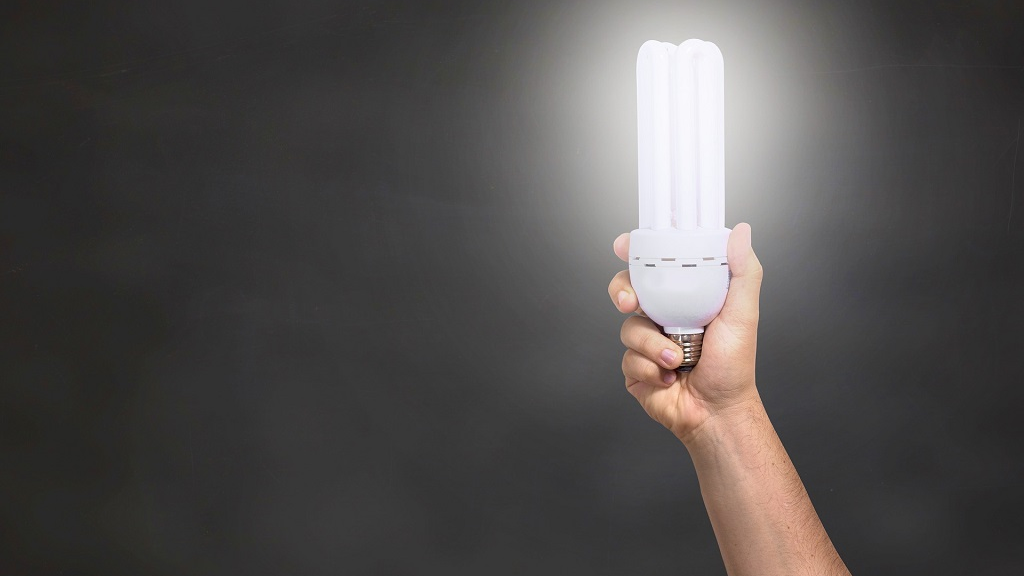 Image by Daniel Reche from Pixabay.

Citizens should be able to receive their free LED bulbs by the end of March/beginning of April, said Minister of Public Utilities, Robert Le Hunte.

Speaking to Loop News on Monday, Le Hunte said the number of bulbs to be given to each household is still being reviewed, but said the distribution process would be done through the Trinidad and Tobago Electricity Commission (T&TEC).

He said the project will also be aligned to ensure the ease of distribution within communities.

“We are well advanced in the planning and distribution of the bulbs…in terms of the actual distribution, I don’t want to say yet exactly how it will be done but we expect that it will entail the distribution system of T&TEC which will allow for ease of access by the public,” he said.

The nest step he said involved the submission of Requests for Proposals (RFPs), which will go out within the next few weeks, to select the best price and most effective bulbs for the project.

Le Hunte said the project is a ‘win-win’ situation as households will save on their electricity bills and help with energy conservation.

“This is a win-win as it helps with the personal reduction in electricity rates of households. This one initiative could impact, depending on each household’s energy usage, as much as a 15 to 25 percent reduction in their electricity bill.

“That’s a benefit to the country because these LED bulbs use less power and by extension, it has an impact on the use of natural gas, and they’re also environmentally friendly,” he said.

Le Hunte said this is just one of several projects aimed at furthering energy conservation awareness.

“Again, this is not a one-off situation, this is not a magic pill that will fix everything. This is just one step of the journey as we try to fix the environment and deal with energy conservation,” he said.

He said it’s also hoped that after this initiative is put place the public will see the benefits of energy conservation and purchase more LED bulbs themselves.

“We want everyone to look at changing their behaviour because it’s a win-win situation for us and the environment,” he said.

Government announced in its 2020 budget contribution that taxes would be removed on solar water heaters and LED bulbs - Finance Minister Colm Imbert said that tax removal on these items would take place from January 1, 2020.

Government has a mandate to ensure 10 percent of its energy output comes from renewable sources by 2021, as part of its Sustainable Development Goals (SGDs).

What are LED bulbs and how do they work?

Here's some information on LEDs, according to EnergyStar:

How do they work? An electrical current passes through a microchip, which illuminates the tiny light sources we call LEDs and the result is visible light. To prevent performance issues, the heat LEDs produce is absorbed into a heat sink.

LEDs typically do not “burn out” or fail. Instead, they experience ‘lumen depreciation’, wherein the brightness of the LED dims slowly over time.

Unlike incandescent bulbs, LED “lifetime” is established on a prediction of when the light output decreases by 30 percent.

LEDs are “directional” light sources, which means they emit light in a specific direction, unlike incandescent and CFL, which emit light and heat in all directions.

That means LEDs are able to use light and energy more efficiently in a multitude of applications. However, it also means that sophisticated engineering is needed to produce an LED light bulb that shines light in every direction.