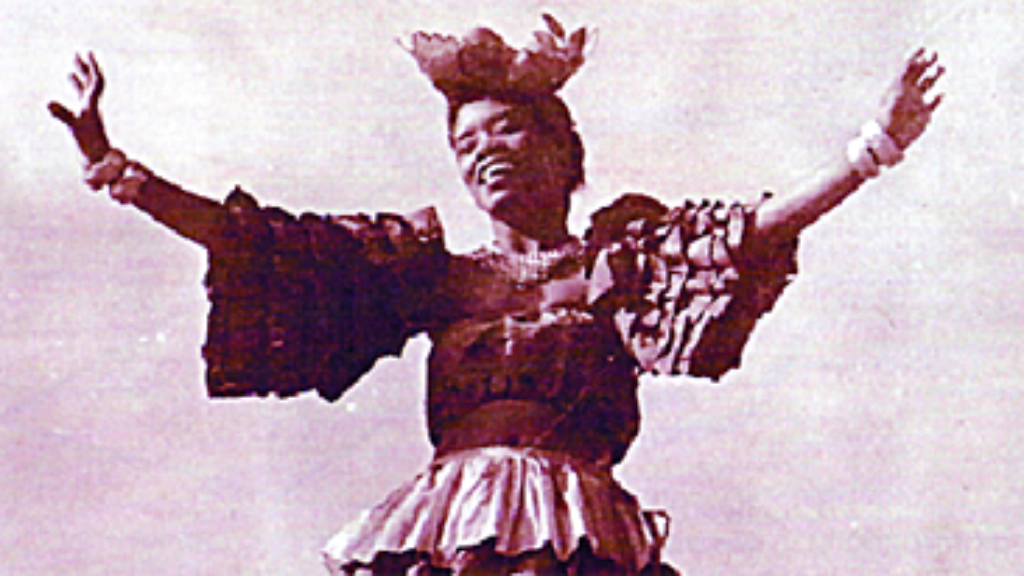 The Ministry of Community Development, Culture and the Arts offered condolences to family members and the creative community on the passing of iconic limbo dancer Julia Edwards.

In a statement issued Thursday, the Ministry said her legacy will be forever remembered.

"We join the local creative community in mourning the loss of dancer and dance pioneer Julia Edwards."

"The First Lady of Limbo, Julia Edwards will be remembered for her role in popularizing this indigenous funerary folk dance."

"Edwards, who first started dancing in 1947 with Boscoe Holder's Dance Company, formed her own dance troupe in 1953 and began performing at venues across Trinidad."

"It was while they were performing at the Miramar Club in Port of Spain that they were recruited to perform in the film Fire Down below starring Robert Mitchum and Rita Hayworth."

"Edwards performed the limbo from Africa to the US to Japan and India, introducing the flaming bar in 1959. She also toured extensively with calypso king the Mighty Sparrow."

"We celebrate her legacy. We remember her contribution to our indigenous dance forms and extend condolences to her family, friends and colleagues." 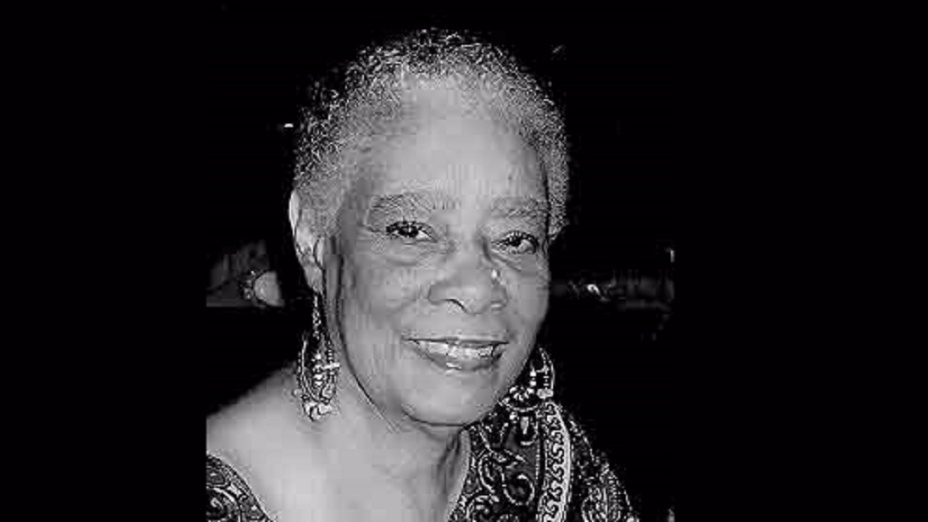 Born in 1933, Edwards became known as the 'Limbo Queen' and helped the art of limbo flourish to become one of the country's national dances.

She began dancing in 1947, when her eldest brother Irwin took her to rehearsals with Boscoe Holder's dance troupe. When Boscoe left to pursue his career in England, she continued dancing with the troupe after his brother, Geoffrey, took over its leadership.

Her group went on to perform at the most popular hotels, clubs, and restaurants. While performing the limbo at the local nightclub Miramar, her dancers were recruited to appear in the 1957 American movie "Fire Down Below."

The film starred Robert Mitchum and Rita Haywood and was filmed in Tobago. Edwards was not only asked to dance, but also did choreography for Ms. Haywood.

She was credited with introducing the flaming limbo in 1959 when she included it in a performance to mark the opening of Queen's Hall in St. Ann's.

Edwards' dance group has appeared on various stages throughout the USA, including the Radio City Music Hall in New York, USA.

The group also performed in other countries such as Haiti, India, Mexico, Senegal, Venezuela, and Yugoslavia.

In 1991, Edwards was awarded the Trinidad & Tobago Humming Bird Medal Gold (for Culture).

Reactions to Walcott's passing: The King is dead