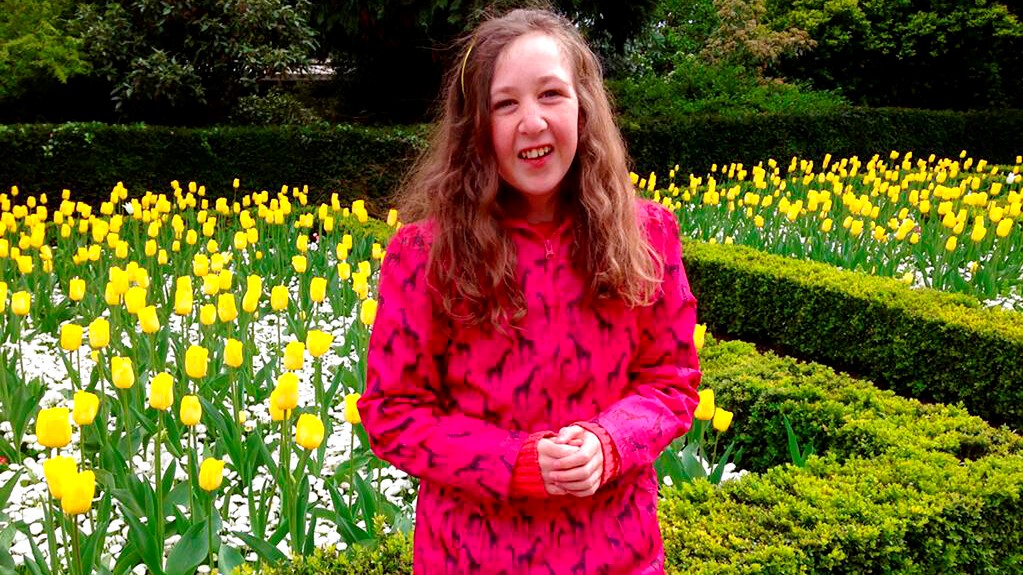 Malaysian police said Thursday there were no signs of foul play in the death of a 15-year-old London girl who mysteriously disappeared from a nature resort, with an autopsy showing she succumbed to intestinal bleeding due to starvation and stress.

Nora Anne Quoirin's body was discovered Tuesday beside a small stream about 2.5 kilometres (1.6 miles) from the Dusun eco-resort after she disappeared from her family's resort cottage on Aug. 4.

Negeri Sembilan state police chief Mohamad Mat Yusop said the autopsy found no evidence the teenager had been abducted or raped. She was estimated to have been dead two or three days and not more than four when her naked body was found, he said.

"For the time being, there is no element of abduction or kidnapping," he told a news conference at a police station.

"The cause of death was upper gastrointestinal bleeding due to a duodenal ulcer, complicated with perforation... it could be due to a lack of food for a long period of time and due to prolonged stress," he said.

Mohamad said there were also some bruises on the girl's legs but wouldn't cause her death. Samples taken from her body will be sent to the chemistry department for further analysis, he said.

The girl's family can take her body back to their country if they wish, he added.

Quoirin's family has said she wasn't independent and wouldn't wander off alone as she had learning and physical disabilities. Police believe she climbed out through an open window in the living room of the cottage but said they have investigated all aspects including possible criminal elements.

Police from Ireland, France and the U.K. are in Malaysia to assist in the investigation. The girl's mother is from Ireland and her father is French, but the family has lived in London for 20 years.

Quoirin's family arrived Aug. 3 for a two-week stay at the Dusun, a small resort located in a durian orchard next to a forest reserve 63 kilometres (39 miles) south of Kuala Lumpur.

Her family on Wednesday thanked the more than 350 people who helped search for the girl and said that their hearts were broken.

"Nóra is at the heart of our family. She is the truest, most precious girl and we love her infinitely. The cruelty of her being taken away is unbearable," the family said in a brief statement issued by the Lucie Blackman Trust, a charity that helps families of Britons in crisis overseas.

Watch: Tourist rescued after being dragged out to sea in Taiwan