Machel Montano distances himself from Watson Duke's use of 'Busshead' 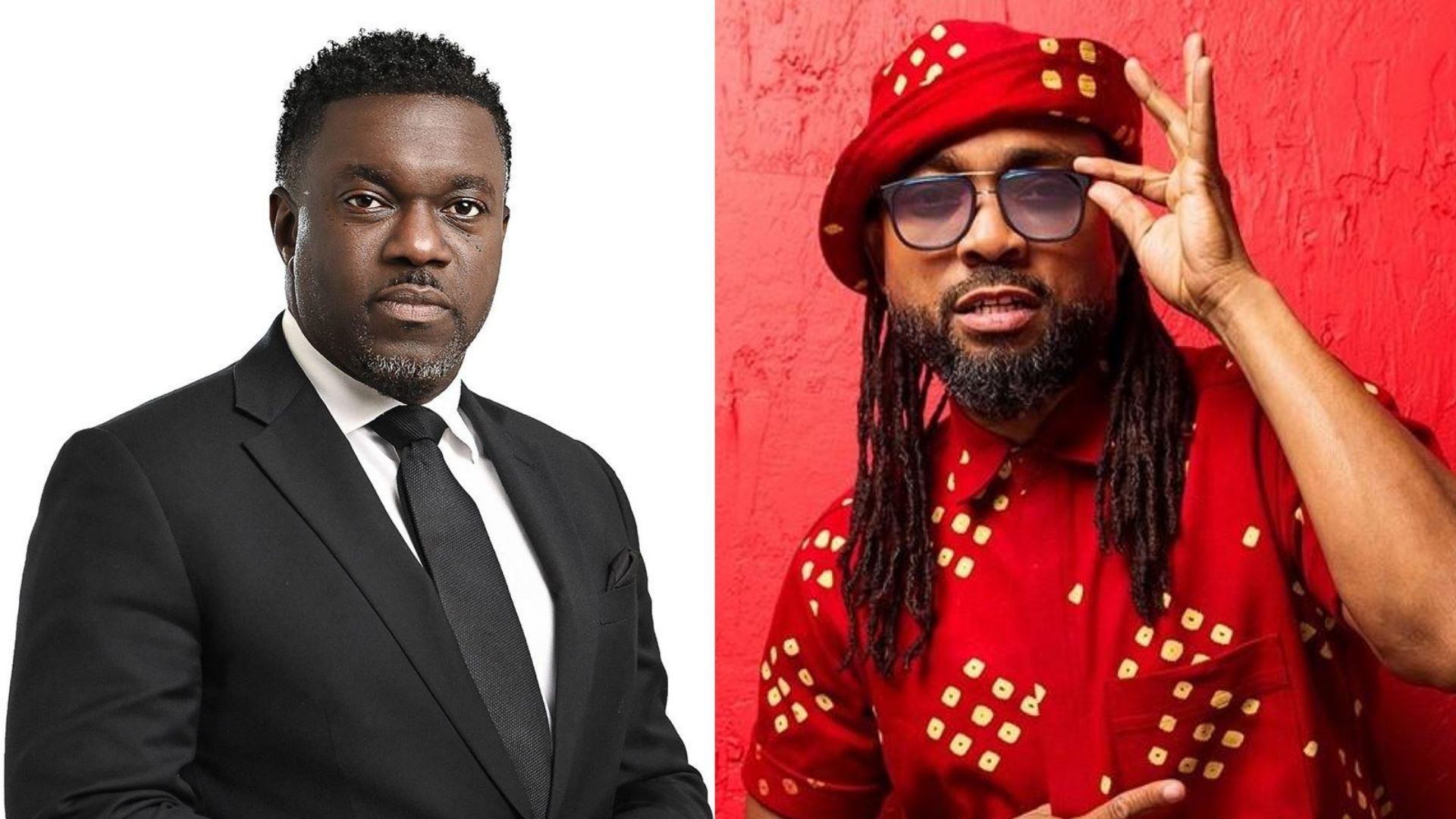 Soca king Machel Montano is distancing himself from Watson Duke's use of Busshead', his 2017 collaboration with Bunji Garlin.

In a letter issued from his lawyer J. Larry Williams of Virtus Chambers, Montano said that Duke did not get approval for use of the music or lyrics to 'Busshead'.

Duke, the leader of the Progressive Democratic Party (PDP) has been accused of using the song during his election campaign and in a political advertisement, in a televised interview and during a Facebook Live on August 20.

"In said releases he has misappropriated the music and lyrics to the 2017 hit song 'Busshead'," the letter said.

Duke has been using the song to illustrate his feelings regarding an upcoming court case against some women he accused of dragging his name in the mud.

The letter said: "He has used the song and the lyrics out of its original context to suit his own nefarious purposes and not those intended by the songwriters."

The letter warned that the continued unathorised use of the song will result in further action against Duke.

Loop News spoke to Bunji Garlin and Fay Ann Lyons who said they are currently seeking legal advice and that they did not give any permission for the song to be used by Duke.

They said they do not condone the manner in which the song was used.