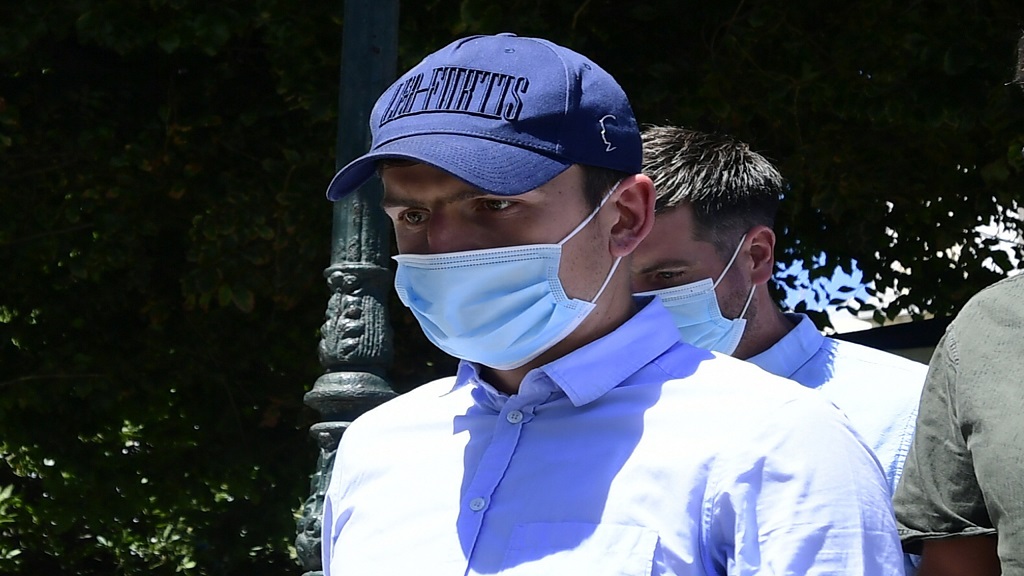 Harry Maguire will remain Manchester United captain for the coming season despite his legal case in Greece, manager Ole Gunnar Solskjaer has said.

Maguire was found guilty of aggravated assault, resisting arrest, and repeated attempts at bribery at a misdemeanours court in Syros last month.

The 27-year-old, who denied all charges against him, was tried alongside two other defendants after an alleged incident involving police while he was on holiday on the nearby island of Mykonos.

Maguire's legal representatives lodged an appeal, meaning the court's initial verdict was nullified and a full retrial will now take place at a more senior court.

The England international, who was dropped from Gareth Southgate's Nations League squad after the guilty verdict, told the BBC he feared for his life during an apparent altercation with plain-clothed officers, saying: "I thought there was no chance these were police."

"The retrial will give us more time to prepare, gather the evidence, allow witnesses into the court. I'm really confident that the truth will be told and come out," he said.

Speaking ahead of United's pre-season friendly with Aston Villa on Saturday, Solskjaer confirmed he is standing by his skipper.

"Of course, Harry, as you said, had a difficult summer," the United manager told MUTV. "He didn't have a long break. His break was different to others as we gave him a few more days and, after, he's come back and looked fine.

"He's handled it really well and, of course, I'll be here to support him. He is going to be our captain. We'll just leave Harry and his people and the process to run.

"For me, he is a top, an absolute top human being and has always been a positive guy with the right values. So I really hope we can see Harry performing at his best."

The game with Villa will be United's first since they signed Donny van de Beek from Ajax for a fee that could rise to £39.1million (€44m) - their only transfer of the window to date.

Solskjaer has been delighted with the midfielder's first few days of training and made it clear United are still scouring the market for potential deals, although the impact of the coronavirus pandemic has made spending difficult for most clubs.

"He's been training only a couple of days but he's a bright, bubbly character," Solskjaer said. "He wants to learn and the first few signs are positive, not that I doubted that one because I've followed him for a few years, of course.

"He's been a talented youngster and now we felt he was ready to come here. He felt it was the best place to come so, for us, it's a good transfer.

"It's been a strange time and a strange world. Financially, I'm sure loads of clubs have suffered. It looks like it as there has not been a lot of activity in the window.

"We're always looking to improve the squad, scouting players and, if something fits, both the financial bit and the football bit, of course we'll try to make some business. But we can't know how the markets and how other clubs have been affected either."

Maguire defends actions that led to arrest in Greece