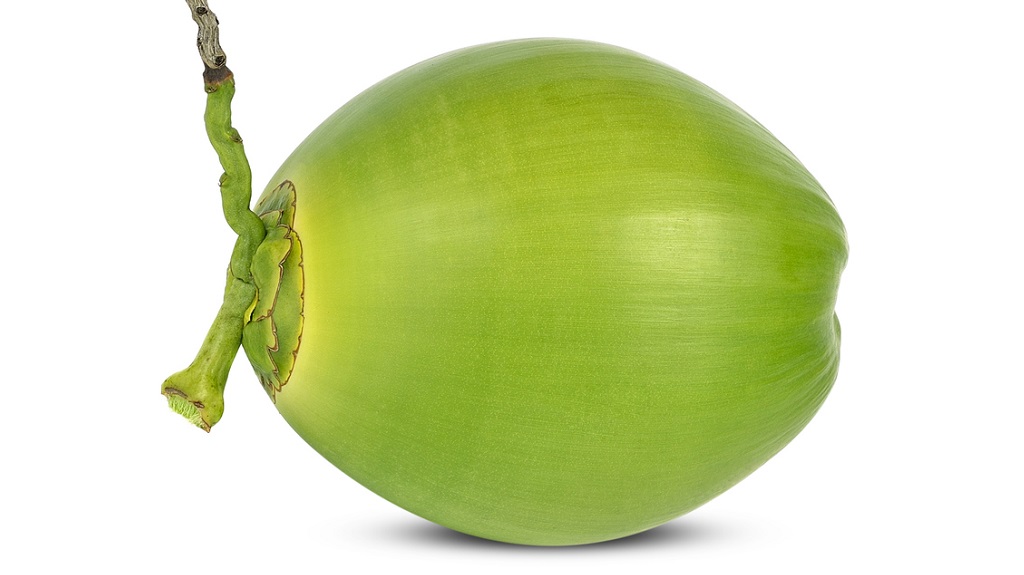 Caroni police are investigating a report of assault and malicious damage after an altercation between two men.

The victim, a 35-year-old carpenter from Walker Street, Caroni, told police that around 5pm on Wednesday he was in his vehicle, a white AD wagon, in the vicinity of Savannah Mini Mart Frederick Settlement when a man known to him allegedly slapped him twice in his face and threatened his life.

As a result, the victim told police he exited the vehicle, opened the trunk, and pulled out a cutlass to defend himself.

However, before he could even get next to his alleged attacker, the man begun to throw stones and bottles which were along the roadway.

After he was hit several times while attempting to hide behind the vehicle, the victim eventually just drove off.

As he was driving off however, the suspect allegedly grabbed a coconut and threw it at the car, breaking the rear-windscreen.

The victim has since made a report to the police and PC Abraham is continuing inquires.

Man allegedly chops himself in the head during altercation