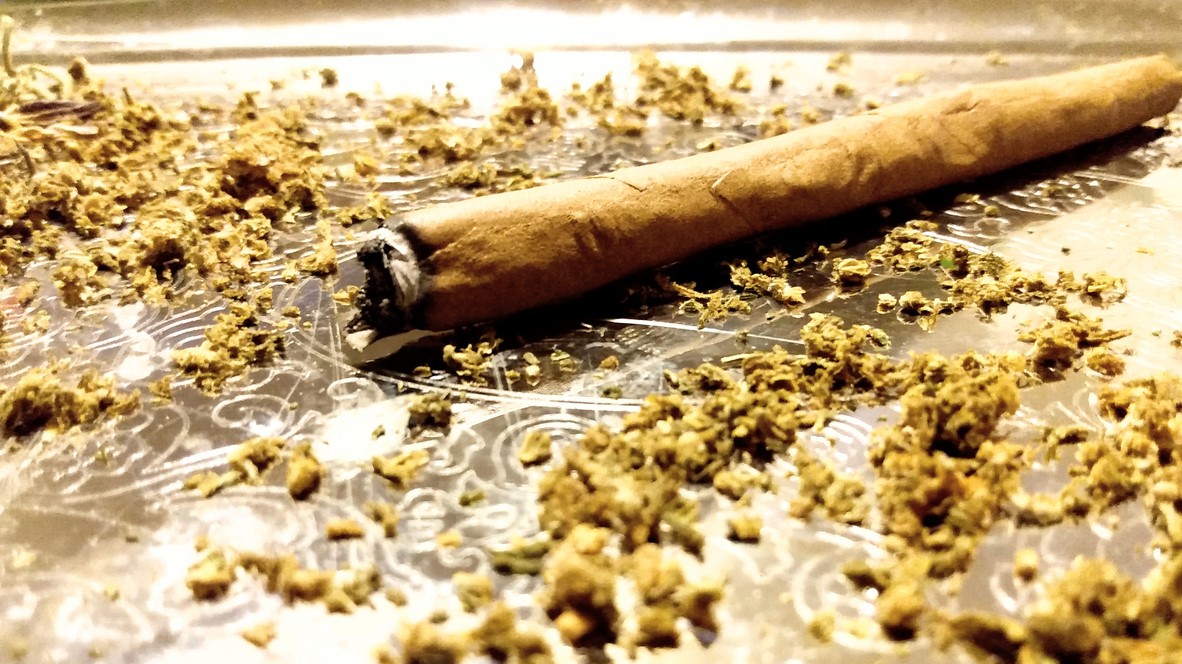 Police are reminding citizens that under current laws, smoking marijuana in public is illegal.

This latest reminder comes after a 22-year-old man was arrested in Oropune Gardens, Piarco, for smoking the drug in public yesterday.

He was searched, and was found to be in possession of two grammes of marijuana.

While this was within the legal amount – citizens are allowed to have up to 30 grammes or up to four plants in their possession – because he was smoking the drug in a public place, he was charged.

He is expected to appear before an Arima Magistrate.

The suspect was also issued a ticket for failing to wear a mask in a public place.

PC Pierre was the complainant for both incidents.