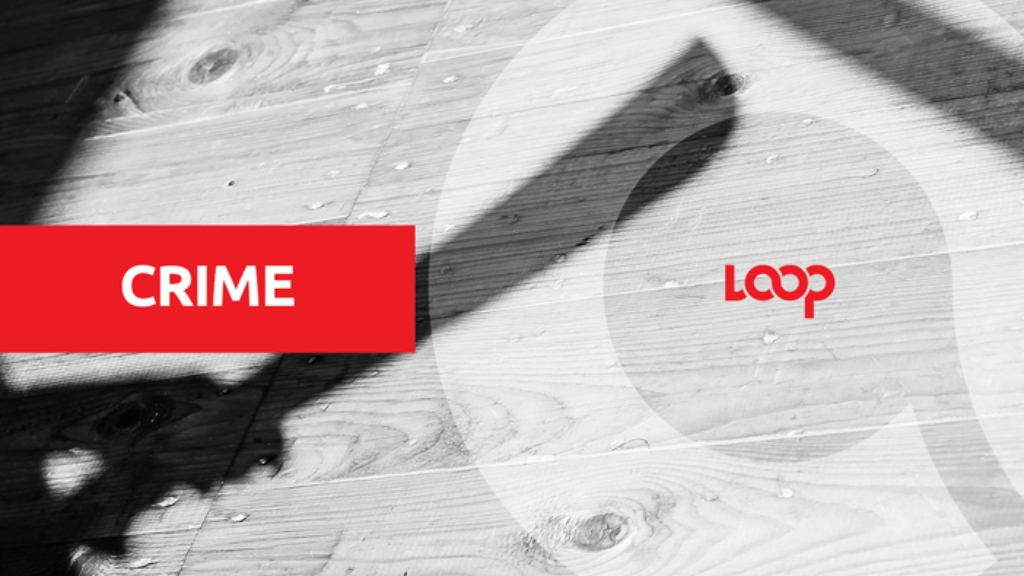 A 31-year-old man is in police custody after he was held chasing another man with a cutlass.

The suspect reportedly got into an argument with a man along the Eastern Main Road, near the Croisee around 8pm on Friday.

The argument was over a ‘bad drive’ which almost led to an accident.

However, the confrontation became physical during which, the 31-year-old pulled out a cutlass.

The victim, fearful for his life, attempted to flee the scene.

He ran to the nearby police substation along the Priority Bus Route.

He saw an officer outside, and the officer drew his licensed firearm and ordered the suspect to surrender.

The man was taken into custody where he was questioned.

Man arrested after breaking into ex-wife's home with cutlass