Ex-boyfriend in court for Cupid's murder 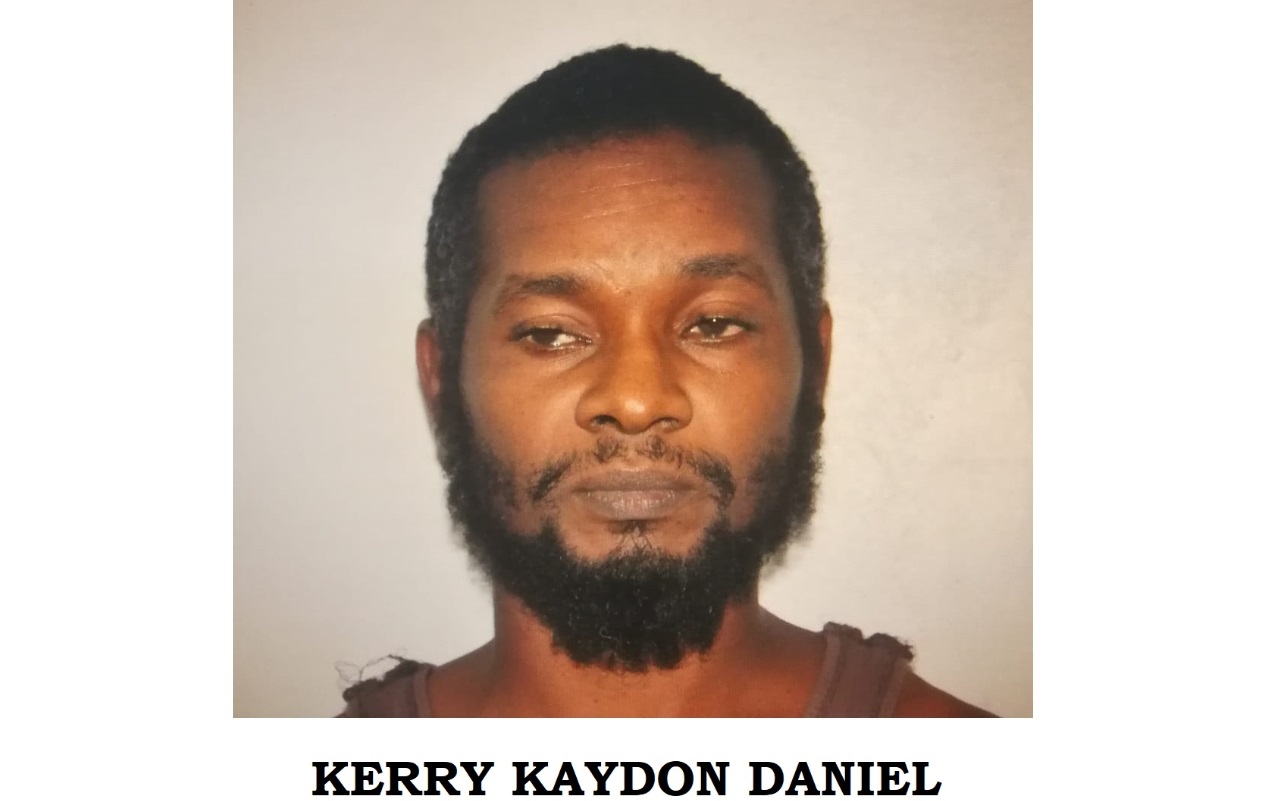 A 41-year-old man is expected to appear before a Siparia Magistrate today, charged with the murder of Tineil Cupid.

According to police reports, she was partially clothed with multiple marks of violence about her body, including a wound to her head.

An autopsy later confirmed that the injuries were stab wounds.

Instructions to charge the suspect, who is from Cotton Drive, Fyzabad, were given yesterday when investigators approached the office of the Director of Public Prosecutions.

Cupid was allegedly last seen alive with the 41-year-old man, who police have been informed, was abusive towards her.

She reportedly attempted to end the relationship last month.

The man was detained the day after Cupid's body was found.