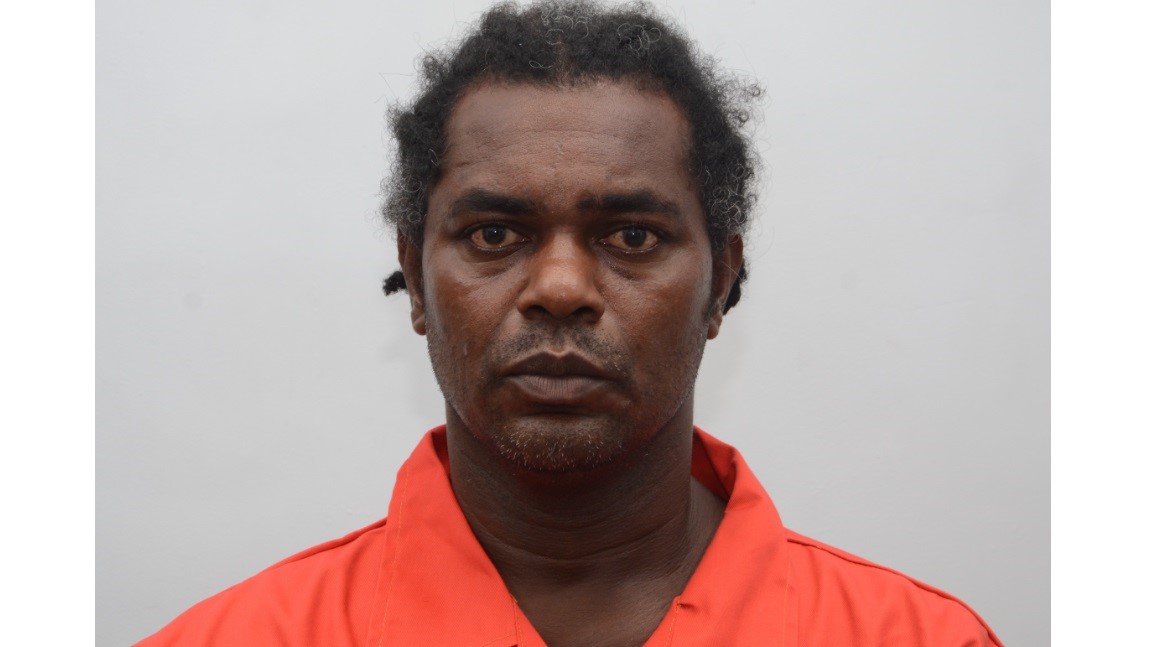 Marc Anthony Joseph was arrested and charged for a slew of offences after he slapped a police officer.

After going viral for slapping a police officer, Marc Anthony Joseph, of Nelson Street, Port-of-Spain, was granted $80,000 with surety.

He pleaded not guilty to a series of charges when he appeared before a Port-of-Spain Magistrate yesterday.

The matter was postponed to December 15.

Joseph was arrested and charged with two counts of assaulting a police officer in the execution of his duties, resisting arrest, using obscene language and littering.

The charges arose out of an incident which occurred on Friday, in which a police officer issued a ticket to the accused for failing to wear a face mask.

The man allegedly became very hostile towards officers, refusing to accept the ticket and discarded it by throwing it onto the roadway.

An officer proceeded to pick up the ticket and reissued it to the accused following which the man reportedly verbally and physically attacked the officer.

However, a video of the incident showed the officer grabbing Joseph to the throat area which resulted in Joseph slapping him in the face.

Following the attack of the officer, other police officers subdued the man.

He allegedly continued to behave in a loud and irate manner before officers managed to arrest him.