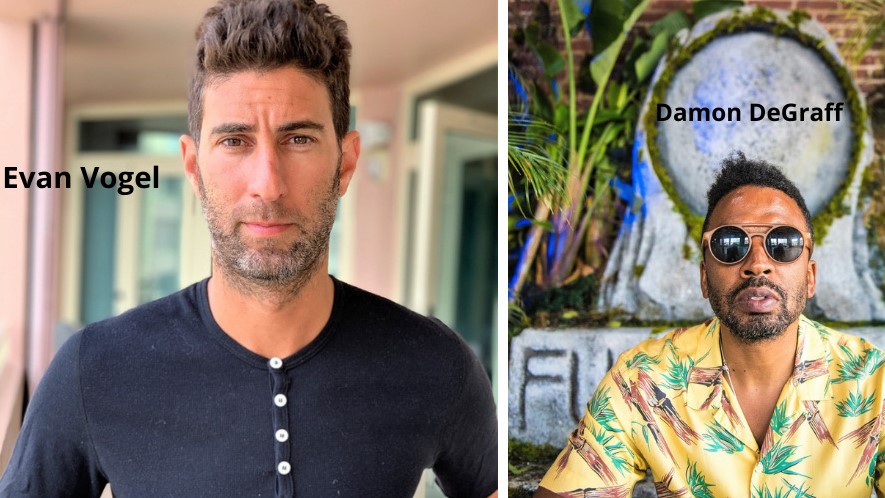 Evan Vogel and Damon DeGraff, managers for Kes the Band, have signalled their intention to take legal action for a song used in an Apple ad that bears resemblance to the bands 2018 hit "Hello".

Kes the Band's new management team is prepared to take legal action against a singer whose song they said is similar to the group's 2018 release 'Hello'.

The chorus in which she sings, "Hello, hello, hello", has had KTB fans wondering if the song was his.

In a statement, KTB's management team of Damon DeGraff and Evan Vogel, said they are preparing to take the necessary legal actions to secure the band's interests and have already begun the process.

They said: "'Hello Hello Hello' sounded familiar — so much so that Kes' fans started writing in and congratulating us. However, it turns out that our dream of working with Apple has perhaps come in the form of musical theft and cultural appropriation. We are working to take the proper course of action."

Wolf is an American singer who made her solo debut in 2019 with her EP 'You're A Dog'. She released her second E, 'I'm Allergic To Dogs', in June under Island Records and Virgin EMI Records.

KTB released 'Hello' in 2018 on the Folklore Riddim produced by Advokit Productions.

The song proved to be a breakthrough hit for the band and lead singer Kees Dieffenthaller. Today the song has garnered over six million views on KTB's YouTube channel.

The band recently remade the song for its live album 'We Home'.