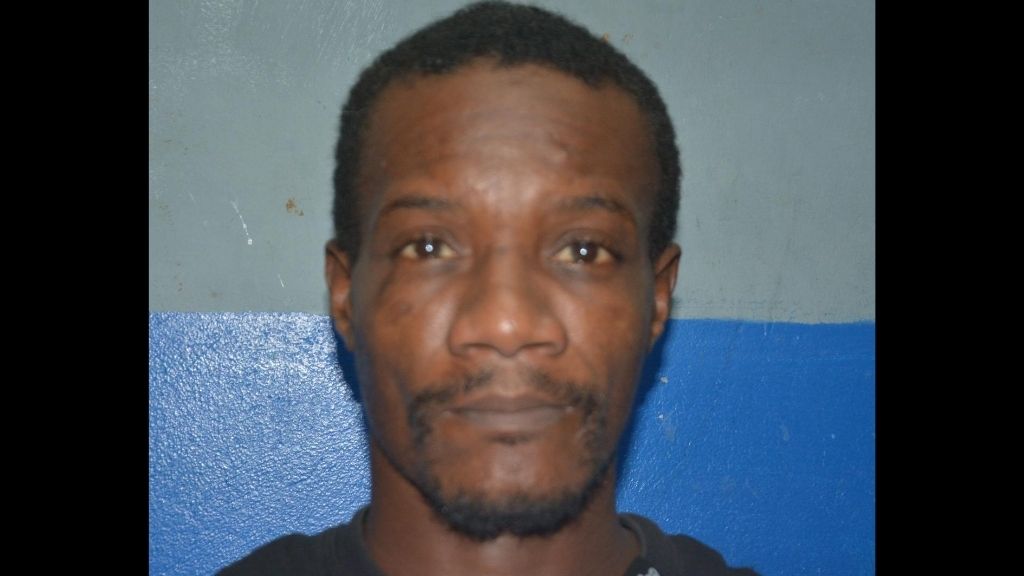 A 42-year-old labourer from Marabella was charged on Wednesday for murder.

Keston Jordan is expected to appear before the San Fernando First Magistrates’ Court on Thursday to answer the charge.

Jordan is accused of killing Keith Haynes during an argument outside a Marabella house on the morning of August 3.

According to police reports, the two got into a scuffle and Haynes was seen running away as Jordan chased after him.

Eyewitnesses told officers they saw Jordan kicking Haynes as he lay in the road.

A bystander, who attempted to assist the injured man, reported seeing a knife in his chest

Haynes was taken to the San Fernando Accident and Emergency Department for treatment but succumbed to his injuries later that morning.

A report was made and officers of the Homicide Region Three Office responded.

Investigations were spearheaded by Insp Figaro under the supervision of Supt Sean Dhillpaul.