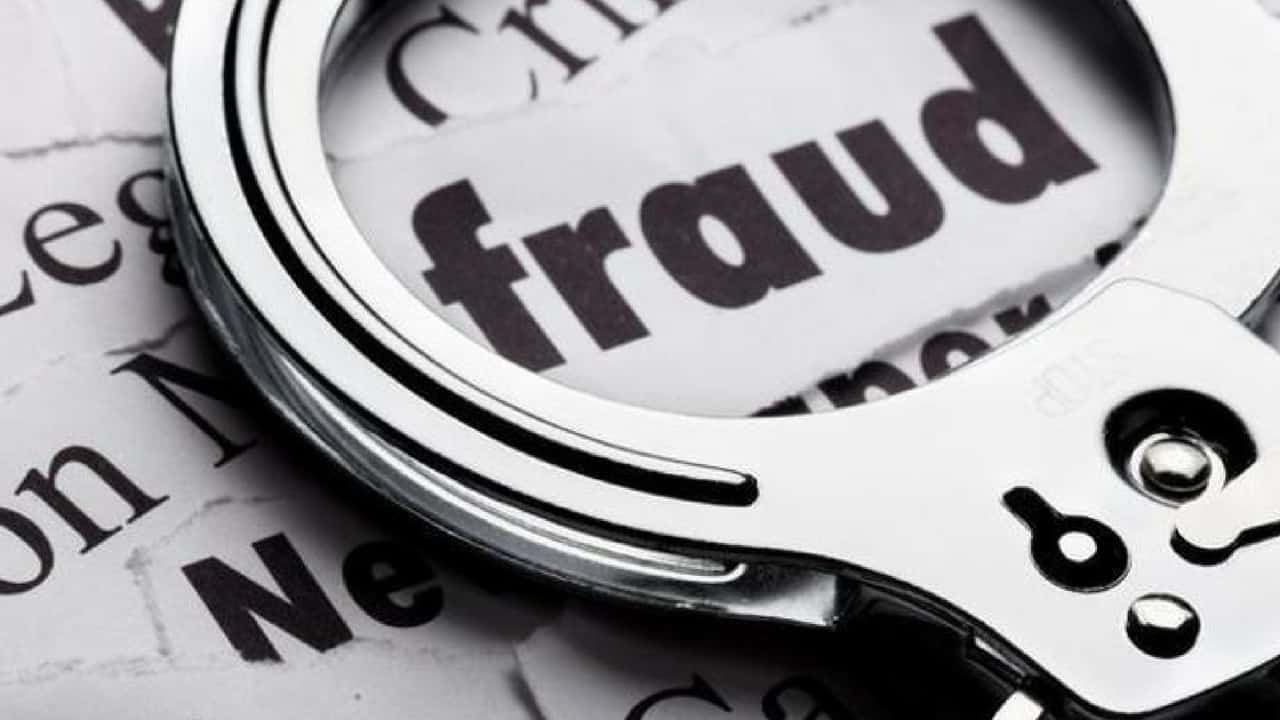 Police believe they have made a major break-through in an insurance fraud scheme with the arrest of a 58-year-old man.

Police said that the suspect had sold dozens of these certificates under the pretense that he was associated with the company. They were given intelligence of this operation and a team of officers led by ASP Niam Gyan, Insp Singh, and Cpl Manswell, acted.

On Tuesday, the officers made their way to the suspect’s home along the Old Saddle Road, Maraval, where they executed a search warrant.

After the falsified certificates were discovered, the suspect was taken into custody.