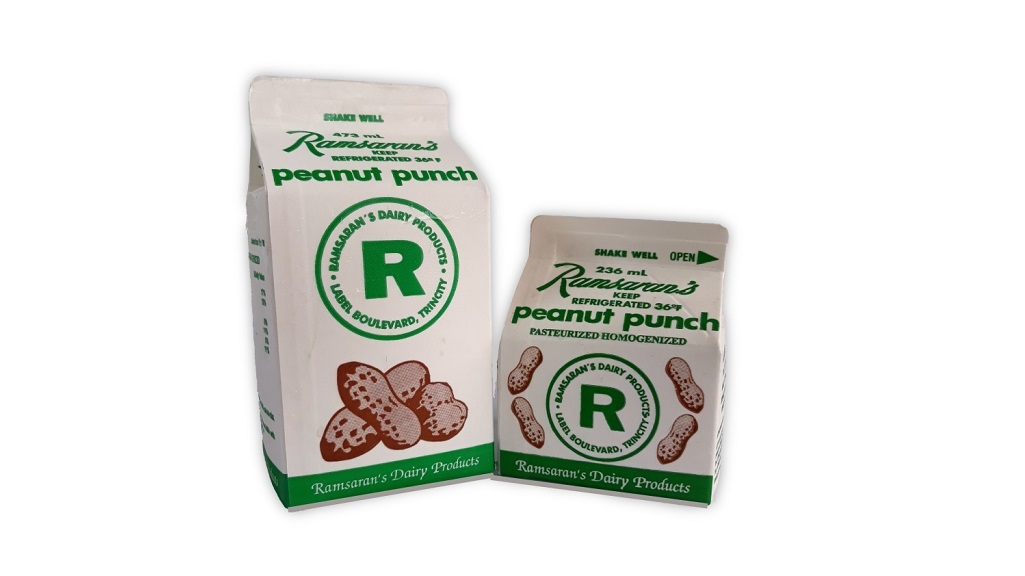 Massy Stores said it has removed Ramsaran's Dairy Products from its shelves.

A Massy representative confirmed to Loop News that the products were removed today after feedback from customers.

The pulling of the product follows a firestorm on social media after a family member of the beverage company described supporters of the PNM as 'cockroaches' following the party's victory in Monday's general election.

Massy Stores — in announcing the pulling of Ramsaran's Dairy Products from its shelve — said it values all customer feedback and seeks to align with partners who share its values.

'Massy Stores Trinidad operates as a responsible retailer and we make every effort to align ourselves with partners who hold similar values,' said Massy stores. 'We have listened to our customers and have taken a decision to remove Ramsaran's products from our shelves at this time and temporarily suspend ordering of this product.'

Numerous calls have been made online for the boycotting of the beverage company after the woman's Facebook comments, described as being racist, started making the rounds on social media.

'I hope [Dr] Rowley starts putting contraceptives in their water supply yes because these cockroaches keep populating and the only thing they know to do is vote,' the woman wrote on Facebook while describing UNC supporters as ‘hardworking' and supporters of the PNM as 'loafers'.

According to screenshots which were shared Tuesday, the woman apologised for her comments to the public, the beverage company and her family.

She wrote: ‘To clarify the content of the screenshots, they were posted out of anger and in response to years of racial discrimination and criminal acts against myself and my family in the last few years.

'I understand that does not justify my reaction but I do hope that you can accept my apology and respect my family and their business’ privacy by not defaming them or the business.'

She said it was never her intention to engage in or promote any form or racism.

However, comments online were varied:

One man said: ‘Never in my life will this cockroach purchase a (beverage).’

However, another commented: ‘I will continue to buy because (the owner) is a decent human being who I interacted with for years and I find to be a really nice person. I cannot hurt his business because his daughter is an as*hole.’

Another said: ‘I strongly encourage Afro-Trinis to boycott this business and learn to make their own punch. Apology or not, we know what’s in her mind.’

One man said: ‘I loved (those beverages) from ever since I was small that’s over 45 years now….but as of today I will no longer be buying any of their products anymore.’

Many Trinidadians have since made statements online condemning these hateful attacks and calling for unity.