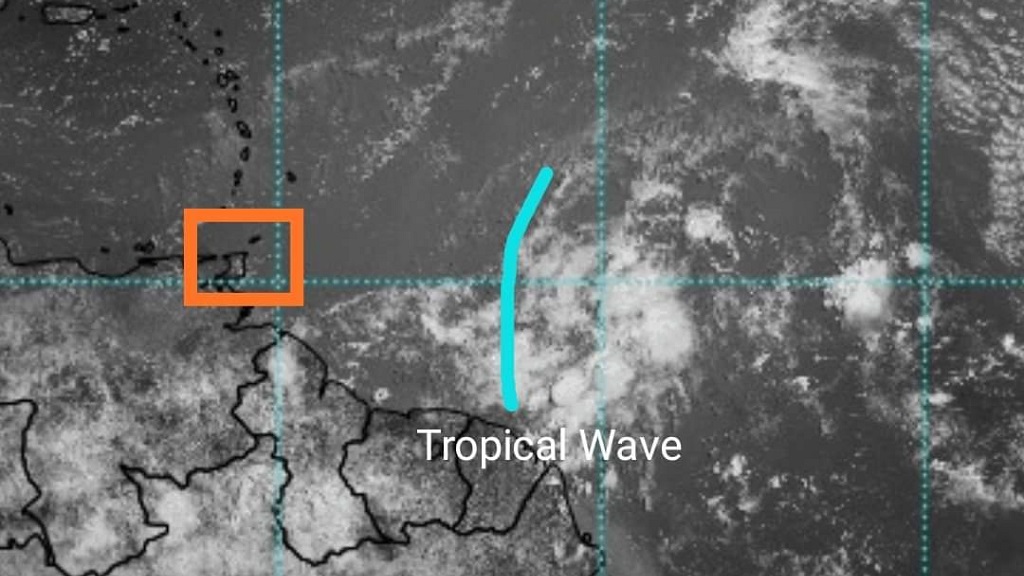 More showers ahead, as another tropical wave is set to approach the country later this week, said the Trinidad and Tobago Meteorological Service.

The Met Office said the latest data analyses indicate that a tropical wave will be in the area by Tuesday afternoon.

The US National Hurricane Center (NHC) noted the progression of a tropical wave but said strong winds should inhibit the system from developing. 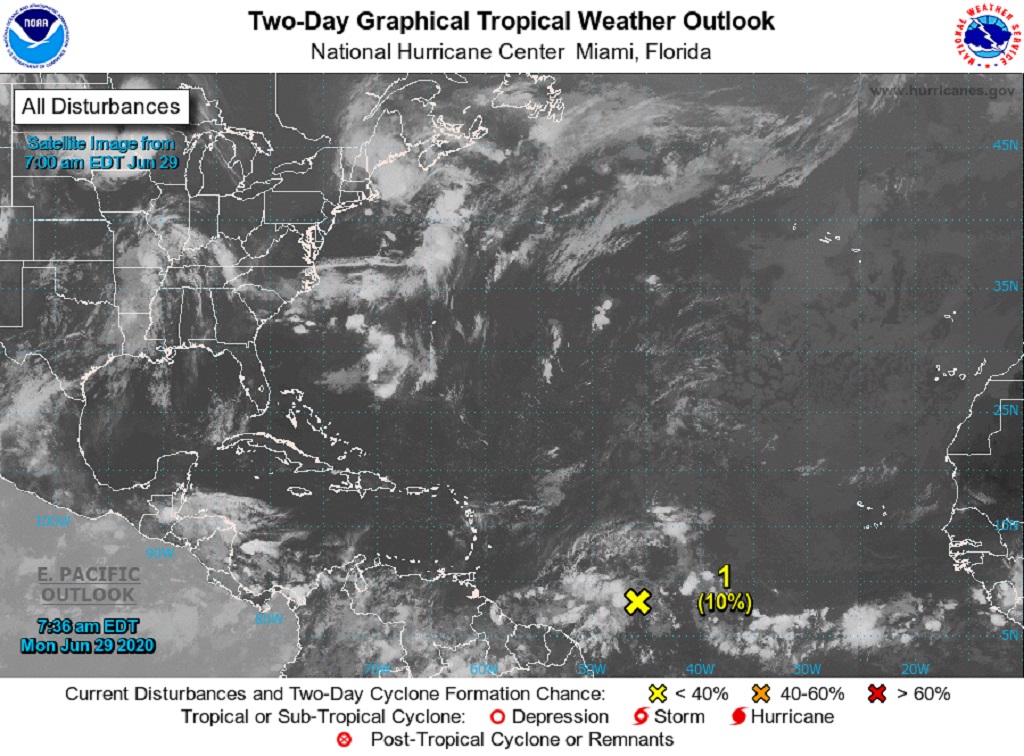 "Disorganized showers and thunderstorms located several hundred miles east of the southern Windward Islands are associated with a tropical wave."

"Some slight development of this system is possible during the next day or so while it moves westward to west-northwestward at around 20 mph. Strong upper-level winds are forecast to inhibit further development by mid-week."

The NHC said the chance of formation was low at 10 percent.

The NHC noted another low-pressure system which was forecast to form off of the southeastern coast of the United States on Tuesday but would remain well offshore of the east coast of the US.

The public is urged to continue to monitor updates from the Met Office via its official channels.