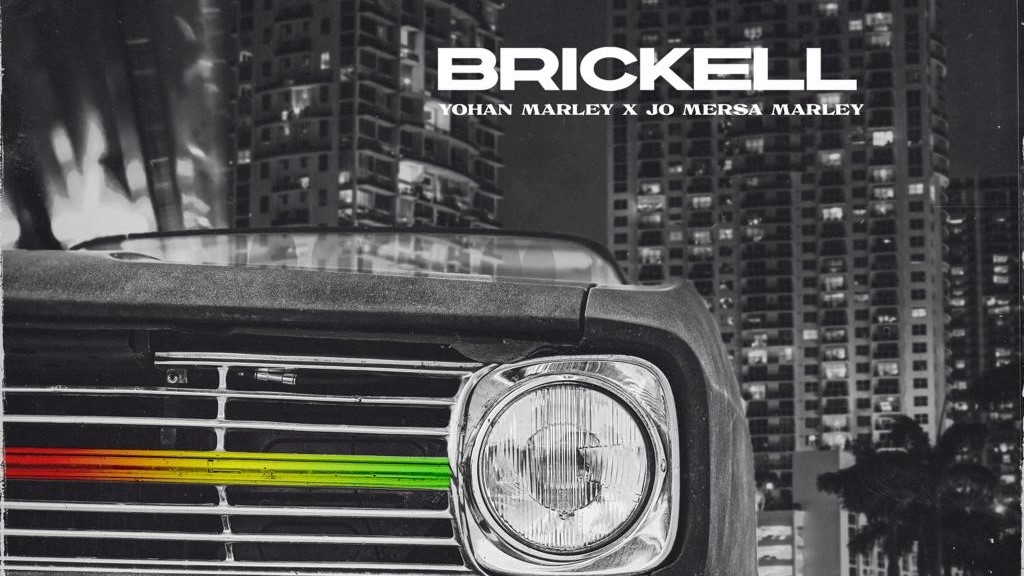 Yohan Marley has released a new single as he looks to write another chapter in Jamaican music with his foray into Reggae inspired music with a global fusion.

The song can be rightly described as a tribute to Miami’s financial center.

“This song came to me late one night looking out over Downtown Miami and the Brickell area. The lights, the water, the people, the energy, the culture…I was soaking it all in on a balcony high above and the inspiration came. Always a joy to make music with my brother Joseph, the first of many I’m releasing to the world," he said of the song.

The Marleys: Jo Mersa and Yohan

The reggae music industry has evolved over the decades and several stakeholders have contributed their ingenuity and creativity to the development of the industry and the ultimate satisfaction of listeners.

Reggae music as a whole remains a major part of the market, with the likes of the legendary Bob Marley treating millions of music lovers to thought-provoking songs.

Yohan Marley, is looking to make his mark in music and his latest single further reiterates this fact.

Yohan and Jo Mersa have music in their DNA.

Born to Stephen “Ragga” Marley, the younger of Bob and Rita Marley’s sons. The brothers have established themselves as a unique part of the next generation of the reggae royal family with their collaboration in 2016 titled “Burn it Down” doing remarkably well in different parts of the globe.

Julian Marley: No time to party, Mother Earth is hurting