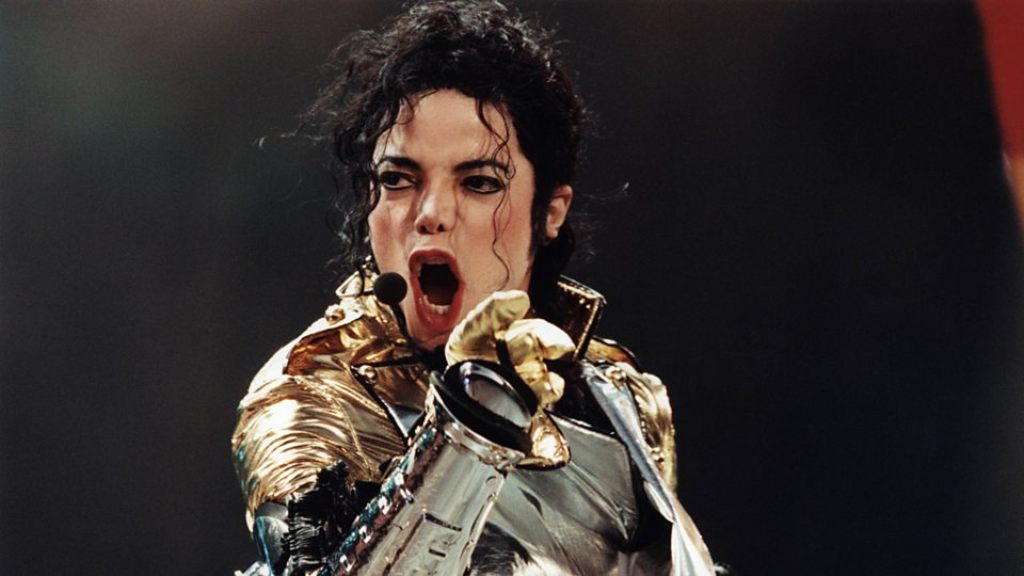 Wade Robson and James Safechuck didn't know what to think when the lights went up after the first public screening of "Leaving Neverland" late last month at the Sundance Film Festival. In the 236-minute documentary that will air in two parts on HBO and Britain's Channel 4 in March, both describe, in harrowing detail, how they say Michael Jackson sexually abused them as boys. It was the second time they'd seen it and the first with an audience.

At intermission director Dan Reed even wondered whether or not they were going to be able to make it through the Q&A they'd promised to do. Safechuck said it was like being "punched in the face." But they stayed, and watched, and as the credits rolled the couple hundred people in the audience stood and applauded solemnly.

Robson, 36, and Safechuck, 40, made their way to the stage, a little shell-shocked still from reliving it all again, but overcome with emotion. It took them a minute to realize why: It was the first time they'd ever experienced public support for telling their stories.

It's been a tumultuous few years for both men, ever since they came forward as adults to allege abuse after Jackson had died in 2009 and after having previously said at different points that there was none. Robson testified in Jackson's defense at the 2005 molestation trial that with the superstar's acquittal. Lawsuits against Jackson's estate detailing the abuse have been dismissed for procedural reasons, although an appeal is pending. The estate continues to attack their credibility, and they've encountered disbelief and even threats from fans. So when Reed, a U.K. filmmaker who is more accustomed to covering war and terrorism, approached them separately in 2017 about telling their story through a documentary, they were understandably reticent, but decided to meet with him out of curiosity.

"I was concerned about somebody just sensationalizing the story," Safechuck told The Associated Press the day after that first screening, with Reed and Robson at his side. "Is this person out to just put together a piece for people to watch because it's Michael? Or is it somebody who is going to tell the story of survivors and abuse and what that's like?"

Robson, a noted choreographer who has worked with the likes of Britney Spears and 'N Sync, had more experience with the media and was especially cautious, but agreed to a lunch.

"I felt pretty comfortable pretty quickly that he was a man of integrity," Robson said.

Reed didn't have an agenda or a plan. He was just there to listen and document. So they agreed. Robson was interviewed across three days, and Safechuck for two.

"I wanted to keep a completely open mind," Reed said. "In the end, there is no video of Michael Jackson abusing Wade and James. There is no cache of photographs. So what you're doing is listening to the person and making a judgment about whether there is any truth or not."

The film details how Robson, Safechuck and their families came to know and trust Jackson at the height of his fame in the 1980s and early 1990s, the alleged abuse, which Robson says started at age 7 and Safechuck says began at age 10, and the trauma that emerged as adults when they both started to understand what happened to them. Both of their mothers are also interviewed, as are their wives and two of Robson's siblings.

Reed found he didn't have to ask many questions, but he did give them some advice: Don't offer commentary or try to process in real time, just say what happened. It was cathartic for Robson.

"I had already come up against so much pushback and adversity in relation to telling the truth and trying to tell the truth that it had become instinctual to me and habitual to me to constantly feel like I have to explain myself and explain the story and explain the conflicting feelings. Dan giving us that direction to not do that ended up being an extremely powerful experience for me. It enabled me to be that much more present in the telling of the story, which ended up being so therapeutic," Robson said. "Just going through the interview process was an extremely healing experience."

That wasn't the case for Safechuck, however.

"Yeah, no," Safechuck said with a hesitant laugh. "I don't think it was as therapeutic for me. It was tough."

But both are glad that their stories are going to be out soon, even though the pushback is only getting stronger from fans and the Michael Jackson's estate.

The estate has vehemently denounced the documentary, attacking the credibility of Robson and Safechuck, as well as the filmmaker for not including other voices who knew Jackson.

"It's the story of these two families and not of all the other people who were or weren't abused by Michael Jackson," Reed said. "How is interviewing a person who was friends with Jackson who saw nothing going to help me tell the story? The fact that Jackson for many hours in the day was not abusing children doesn't mean that for several hours a day he wasn't."

The estate has said Robson sought work on a Jackson-themed Cirque du Soleil show and raised the molestation allegations only after he wasn't hired.

"It's just completely inaccurate," Robson said. "I was hired three times for different iterations of that Michael Jackson Cirque du Soleil show, to choreograph it. I was never denied a role. I removed myself from the project three times because of the nervous breakdowns that I was going through."

Robson said the nervous breakdowns led him to speak to his therapist for the first time about the abuse, and started the journey he's on now.

An iconic figure even in death, Jackson's cultural resonance remains as powerful as ever. A stage musical, "Don't Stop 'Til You Get Enough," is set to open on Broadway in the summer of 2020 and his songs are still a fixture on the radio. Neither Safechuck nor Robson has any guidance for how audiences should view Jackson or his music after watching.

"That's for them to decide," Safechuck said.

For both, it's about shedding a light on sexual abuse, and not about Jackson's legacy, although it's likely the film will have an impact on that as well.

"Michael was an extremely complex figure, like many people are, and there are aspects to him that are good and there are things he did in his life that were good. And he was also a sick man who sexually abused us and I believe many others," Robson said. "It's just not black and white. These things exist at the same time. Hopefully we can all just open our minds about that."

"Leaving Neverland" will air in two parts on HBO at 8 p.m. Eastern time on March 3 and 4.