Minister says chillers available for produce after reports of dumping 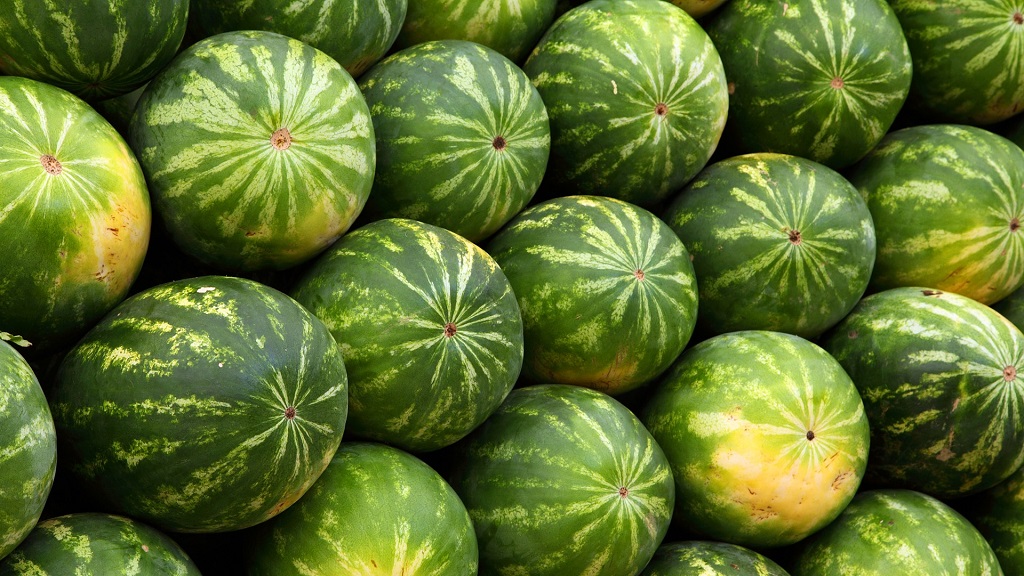 Minister of Agriculture, Land and Fisheries, Clarence Rambharat said free refrigerated storage is available for farmers after reports of an excess of produce, leading to crops being dumped.

Rambharat said in a statement issued April 14, 2020, that the allegations of dumping were investigated after a statement was made by Mayaro MP Rushton Paray.

"After his Press Release on Saturday evening about dumping, I communicated with the MP for Mayaro; Namdevco did a comprehensive visit to Kernahan and Cascadoux (farming areas in Mayaro) yesterday; and the Ministry’s County Officer for Nariva-Mayaro contacted the MP for information and/evidence of “dumping of fruit, vegetables, meat and poultry".

"Nothing could be furnished except reference to a call from one farmer advising about 5000 lbs of cantaloupe available for sale and a call received from a farmers entity saying farmers were dumping their produce and “the Opposition was extremely silent on the issue of Agriculture”.

"In the meantime for the past month and more the Ministry, Namdevco and ADB have been doing what we need to do."

"When I defined farmers access to consumers as the most immediate issue, a month ago on March 13, 2020, Namdevco set out in detail how Farmers Markets and other markets would operate so that we do not risk closure by the Ministry of Health or National Security. I took personal responsibility for those arrangements."

Rambharat said temperature-controlled storage is available for over one million pounds of produce, however some farmers operate outside of Namdevco's policies.

"Sometimes the problem is this. Some farmers operate outside the Namdevco support arrangements. They are not registered with Namdevco and Namdevco cannot account for their produce and production levels and harvest times.

"Many of these farmers make their own sale arrangements with other vendors and they retail on their own. Even farmers who are registered have not updated their production records for over two years.

"The fact is: media attention makes a good backdrop for a loan write-off. It is not necessary. Namdevco is available to assist any farmer. Dumping is not happening and should never happen."

Minister Rambharat said Namdevco's Piarco Packinghouse was readied for farmers and is available at no cost to farmers. In addition, Namdevco has booked food safe, secure and temperature-controlled storage space in Trincity for one million pounds of farmers produce, starting immediately with 300,000 pounds.

He said this is also at no cost; farmers can access the facility as required and Namdevco has designated employees to manage this arrangement.

"There are Namdevco and other markets for the sale of produce; roadside sales can take place; supermarkets are open and can take produce; and for any excess, over one million pounds of produce can be stored by Namdevco in free, food safe, secure, temperature-controlled conditions."

He added that local markets are open and produce is still being imported from other islands such as St Vincent and the Grenadines.

"Recognizing from the outset that with the possible closure of restaurants and other food outlets there would be a reduced market for farmers to sell to, several weeks ago Namdevco was tasked to identify food safe, secure and temperature-controlled spaces for farmers to store and easily access their harvests as required."

He said for farmers outside the East-West Corridor who have excess produce, eight 40-foot temperature-controlled containers are being placed in specific areas, starting with Mayaro and Aranjuez and later on in Orange Grove, Cunupia and Tabaquite, as well as other areas.

He said two other food-safe, temperature-controlled containers are being cleared at the Port and would bring the availability to 10 40-foot containers. These are also available to farmers at no cost with designated Namdevco employees supporting the arrangements.

He said over the last month other significant activities have been undertaken by the Ministry in support of a wide range of farmers and specific activities.

These include import permits, Plant Quarantine issues, changes to sources of imports, and other interventions for duck producers; other poultry and fisherfolk.

"No farmer is at risk of losing a harvest. Markets are open and the Ministry, ADB and Namdevco are in full support. Our work continues."

Farmer turned away while going to market, says Minister