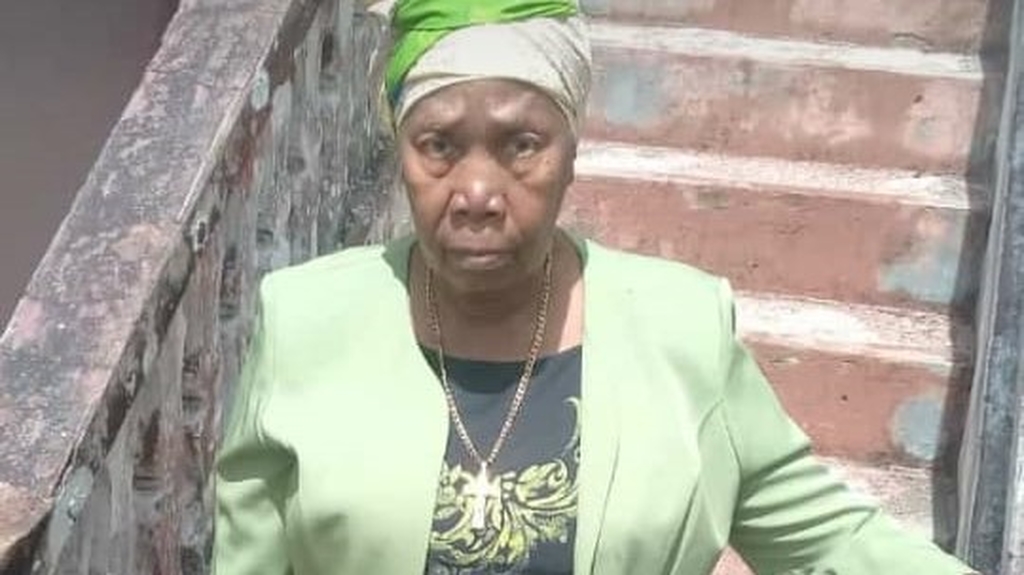 I was first introduced to Vera Bartholomew through her granddaughter.

The 14-year-old was selling homemade sweets on Maracas Beach to help fund her schooling and after engaging her in conversation she mentioned that she was orphaned and lived with her grandmother.

Some weeks later, I met Miss Vera, who as it turns out, was not the young lady’s granny but her foster mother.

Resident in Moruga, Miss Vera as she is known in the neighbourhood, has been a foster mother to close to a hundred children, the majority of whom are now adults with their own families.

The 82-year-old today has three teens in her charge, her grandson, the young lady I met on the beach and her sister.

Even though she has four children of her own, two sets of twins, Vera believes taking care of and guiding other people’s children is her divine mission.

One of the main lessons she tries to impart to all the children she has taken care of is to use their hands to take care of themselves instead of depending on handouts.

She sets the example by making her own food and sweets to earn income.

“As long as you can use your hands you don’t need to depend on people,” she said.

Vera began fulfilling her mission, as she describes it, while living in Venezuela.

She left Trinidad at the age of 16 to live there with an aunt because she wanted to experience something different.

She got a job with an American family cleaning and ironing. Turns out the husband of the woman she was assisting, was the Lt Colonel at the American embassy in Venezuela.

“And that is where my blessing started,” she said.

“They sent me to school and I studied at an Academy for two years and I came out with a Bachelors in Spanish and they put me to work in the embassy with the receptionist,” she said, slipping into Spanish while recounting her time there.

Vera said she lived in Caracas until 1989 and then moved to a place called Carabobo where she went to take care of a sick friend from church.

Although she taught English at a secondary school, Vera believes her true gift is in her ability to cook and make sweets such as tamarind balls, cakes and candies.

Using that gift, she opened a canteen at the school she taught and sold at various places.

She even worked for Tupperware as the manager of sales, and through that encountered a woman who had nine children.

”They couldn’t make it so on seeing that I started going to the stories and I would tell them I have a household and I need a stove and I need some pits. I was very bold. I got what I asked for and took it to them. I got some groceries, free too and I went by her early one morning and I said we are going to do some arepas, some empanadas and we are going to go out early and sell. I did that with her, first day we sold everything, coffee, tea.

“The first week we made a good amount of money, did some shopping, bought some fruits and the third week we bought some drinks I gave her a hand for one month and I let her go and she was able to help herself. I did that for quite a number of years before I left there,” said Vera, who still extends assistance to Venezuelans who need even more help today. Her late husband and children are Venezuelan.

When she returned to Trinidad, Vera continued to help others especially children whose mothers could not take care of them. She also helps people who she meets through church.

“When you love you don’t need money to help, you just need the heart,” she said.

“We worked,” she said when asked how she took care of so many children without support.

“I had this little girl and she called me one day, I hadn’t heard from her in a few years and she called. She said Mummy I live in Mayaro. She got married and has three kids. She said I am always telling my children the person who took care of me taught me to wash, cook, make things, if I have a big job and something goes wrong, I have my phone and my two hands and I could live. That is what I am teaching these that I have here. So when God takes me away you would miss me yes but you have something to lean on,” she said.

10 ways you can can spoil your mom for Mother's Day