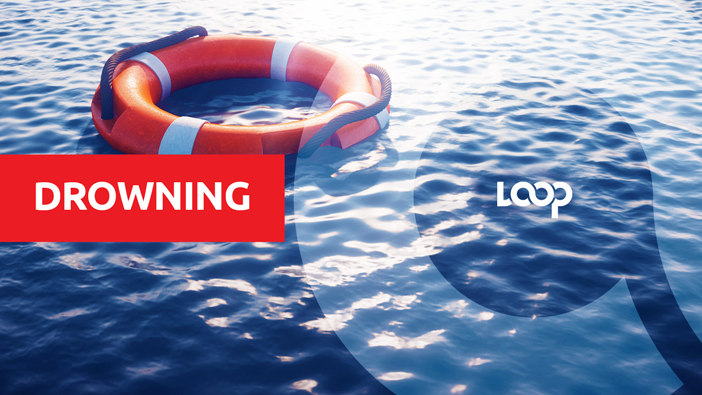 An autopsy has been ordered to confirm what caused the death of a 62-year-old man yesterday.

The deceased has been identified as Donald Anthony Aqui, of Blanshette Bay, Monas Island, Chaguaramas.

Loop News was told that at about 11.30am yesterday, coast guard officials received information that the body of a man was observed near the jetties off Monas Island.

When officers arrived, they observed a man lying on the shore.

Checks were made, and at the time, he had a slight pulse.

He was then taken to Staubles Bay, Chaguaramas, however, when subsequent checks were made there was no signs of life.

The police were notified, and the body was ordered removed from the scene.

It is suspected that the victim drowned, but an autopsy was ordered to confirm this.