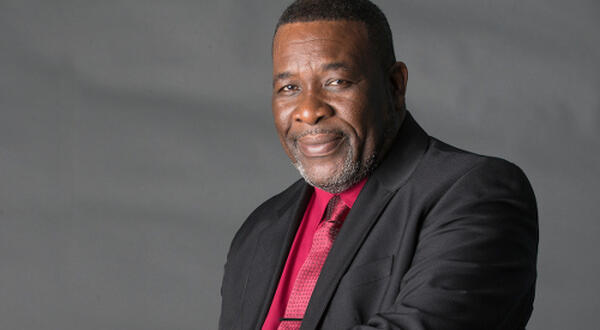 William Wallace was elected President of the Trinidad and Tobago Football Association in November 2019.

The vote is not currently on the meeting agenda, but East Zone head Kieron Edwards, in a letter to TTFA President William Wallace on Friday, wants it to be added.

In a letter on Friday, he states: “We would like to add the following item to the agenda: The removal of the current TTFA executive which includes the President, Vice Presidents and other Board Members and the installation of the Normalization Committee as appointed by FIFA to be the new Executive of TTFA.”

In the letter, the East Zone President makes a case for the removal of President William Wallace and the entire executive at the Extraordinary General Meeting.

Mr. Edwards charges that the William Wallace administration contravened the TTFA constitution by taking FIFA to court and perpetuated the expulsion of the Football Association from FIFA.

He also wants to expel Mr. Wallace for failing to "exercise his duties as president." citing Article 39 of the TTFA constitution.

He also made a case for the expulsion of the entire United TTFA, saying they had "blatantly ignored the wishes of the members of the Football Association."

Mr. Edward's letter was delivered the day Keith Look Loy ended his association with the Trinidad and Tobago Football Association.

Look Loy has stepped down from his roles as President of the Trinidad and Tobago Super League, TTFA Board member, and TTFA Technical Committee Member.

Look Loy says he leaves with "conflicting emotions,” but with his head is “held high.”