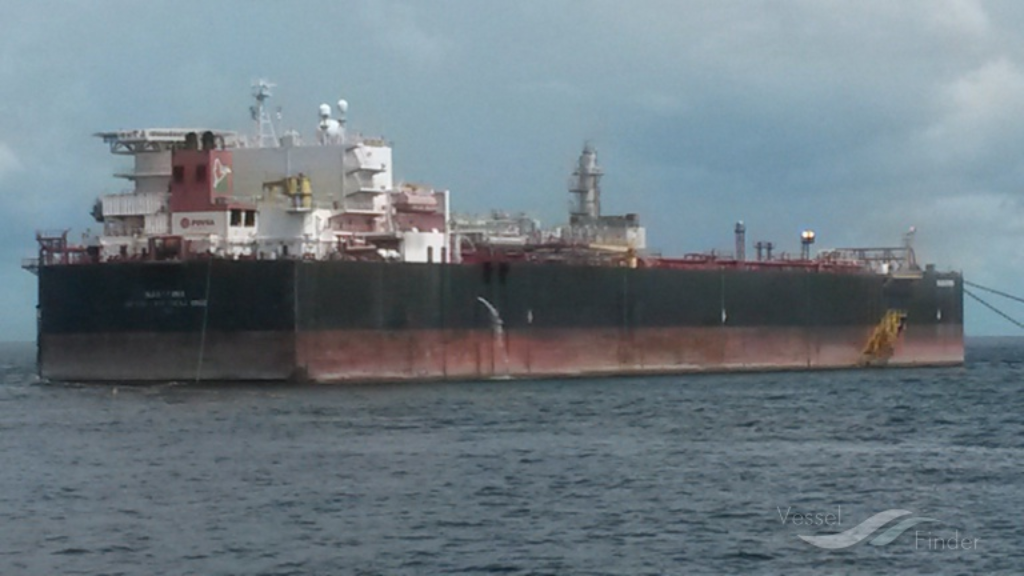 Venezuelan oil vessel FSO Nabarima is at risk of sinking and Government must act immediately to prevent any possible ecological fallout and threat to livelihoods.

That’s according to Tabaquite MP Anita Haynes who noted that the vessel contains nearly one million barrels of crude oil and has been listing and leaking in the waters between Trinidad and Tobago and Venezuela.

According to international reports the 264-metre long ship is at “major risk” of sinking.

Haynes, who accused Government of failing to act urgently, said should the vessel sink, much of T&T’s coastline as well as its fishing industry would be devastated.

She said: “If the Nabarima sinks it will trigger an ecological disaster of which Trinidad and Tobago has never seen. Our Marine coastline from Chaguramas to Icacos could be destroyed and along with it the livelihoods of thousands of people.”

The MP said the only response from Energy Minister Franklin Khan thus far is that the Government is monitoring the situation.

But, she said, the imminent threat posed by the vessel, requires more urgent action from the administration.

Haynes said it was alarming that no emergency or contingency plans have been put in place in the event of a major oil spill.

She accused the Dr Keith Rowley-led administration of failing the nation through what she described as incompetence in dealing with serious issues.

The MP said Government must use every possible resource to prevent any possible disaster posed by the FSO Nabarima.

“I want to remind the government they have a duty under the bilateral treaty on oil spills to get accurate information on this situation, and secondly, it should have started to consider how it would plan for the worst case which is a spill headed towards our west coast,” Haynes said.

According to a Reuters report, an official with state company Petroleos de Venezuela (PDVSA) said the vessel is in “satisfactory” condition.