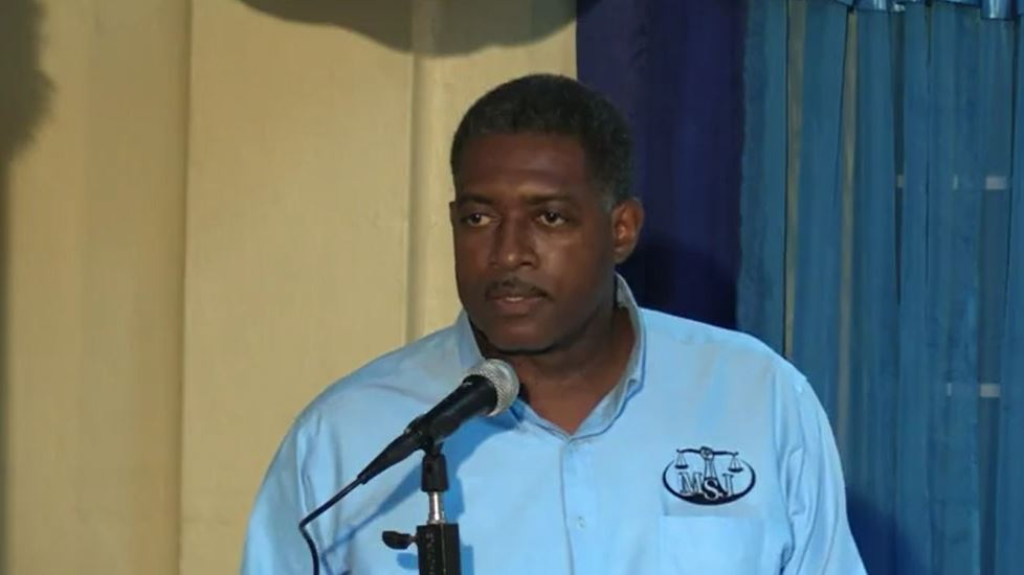 The constituency of La Brea has been an “afterthought” by successive administrations.

That’s according to Movement for Social Justice (MSJ) candidate Marlon Greaves who accused the country’s two major parties of neglecting the constituency and failing to properly represent those who elected them to office.

Greaves was speaking at a virtual meeting of the MSJ on Tuesday night.

Ripping into the People’s National Movement (PNM), Greaves said the constituency has been a “red” seat for many years, but the rate of development has been slow.

He claimed that this is evident in road paving exercises, which seem to only happen around election time.

Greaves also identified issues with the reliability of the water supply despite the presence of a desalination plant in Point Fortin, as well as drainage infrastructure.

“All of a sudden they remember us at election time,” the MSJ candidate said.

“We have been neglected for far too long.”

But, the candidate said electors should not be fooled into thinking that the grass is greener on the “yellow” side, noting that the district falls under the Siparia Regional Corporation, which is controlled by the United National Congress (UNC).

He said the UNC-controlled regional corporation has failed to deliver and has also played a role in La Brea’s neglect.

Greaves, who is also President of the Sobo Village Council said it has been like pulling teeth to get the Corporation to get anything done.

He said requests to get the grass cut at the recreational grounds to host events for the youth was constantly met with excuses from the Corporation.

The MSJ candidate said while the Council adapted and provided their own fix to the situation, something needed to change.

“Must we continue along those lines and expect any kind of change?” he asked those present at the gathering.

He said it was for this reason that the MSJ needed the support of the people of La Brea to provide proper respresentation to the people.

Greaves promised that a vote for the MSJ would create a balance in Parliament and put La Brea and its needs on the front burner.