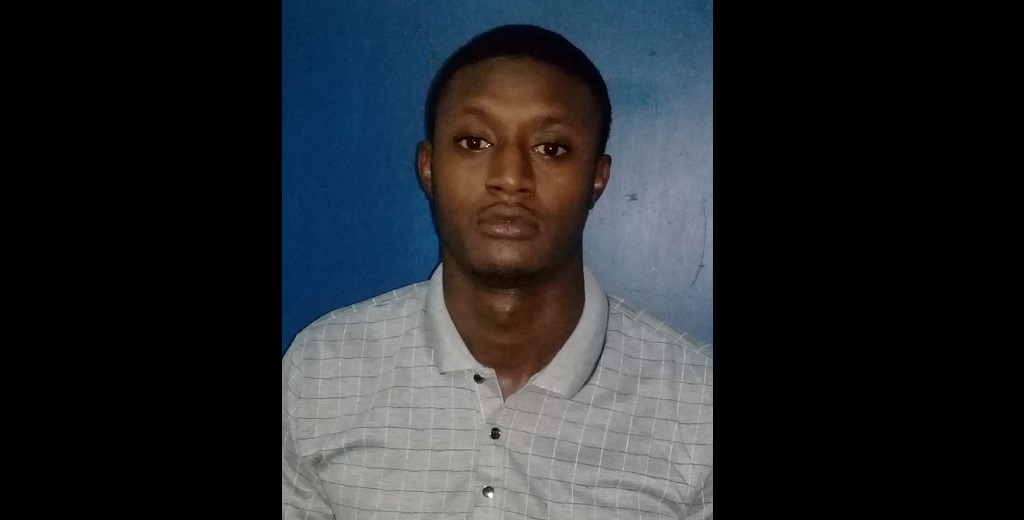 A 23-year-old Princes Town man has been charged with four murders which occurred on May 25.

He has been charged with the murders of Guimar Jose Rausseo Marcano, Darnel Mitchell, Jose Serrano, and Aaron George. The four were killed at Daly Road, New Grant, Princes Town.

The decision to charge came after advice was received from Director of Public Prosecutions (DPP) Roger Gaspard on Wednesday.

The suspected was detained as a result of a painstaking investigation which was spearheaded by Supt Sean Dhilpaul of the Homicide Bureau of Investigations, Region III with the support of RAU, CSMU, Southern Division, Northern Division, SORT, and other internal and external partners.

Acting Deputy Commissioner of Intelligence and Investigations Mc Donald Jacob said: “I would like to express appreciation to the effort made by the investigators of the HBI and the other teams of officers who supported the investigations, including Cyber Crime and the Research and Analytical Unit, as well as the Southern Division. It was a collaborative effort and it demonstrated the new mechanisms being used by the TTPS in conducting investigations. The public will see the positive results under the leadership of our Commissioner of Police.”

A 23-year-old man is in police custody for murder of four people that were gunned down in New Grant back in May.

Investigators are hopeful that by the end of this week they can approach the office of the Director of Public Prosecutions for instructions on how to proceed against the individual.

The suspect was held for the murders of four people including two Venezuelan nationals, Guimar Jose Rausseo, and Jose Seranno, Aaron George, 35, as well as Darnel Mitchell, 35. The four were found dead on May 25, about 6.30 am, in an agricultural area off Daly Road in New Grant. All four were shot in the head.

A vehicle which had been rented by George, was discovered in Tableland.

The vehicle, a Toyota Aqua, had been set on fire, in what police suspect was an attempt to destroy evidence. It was found along Cocosan Road, Tableland, via its last GPS point.