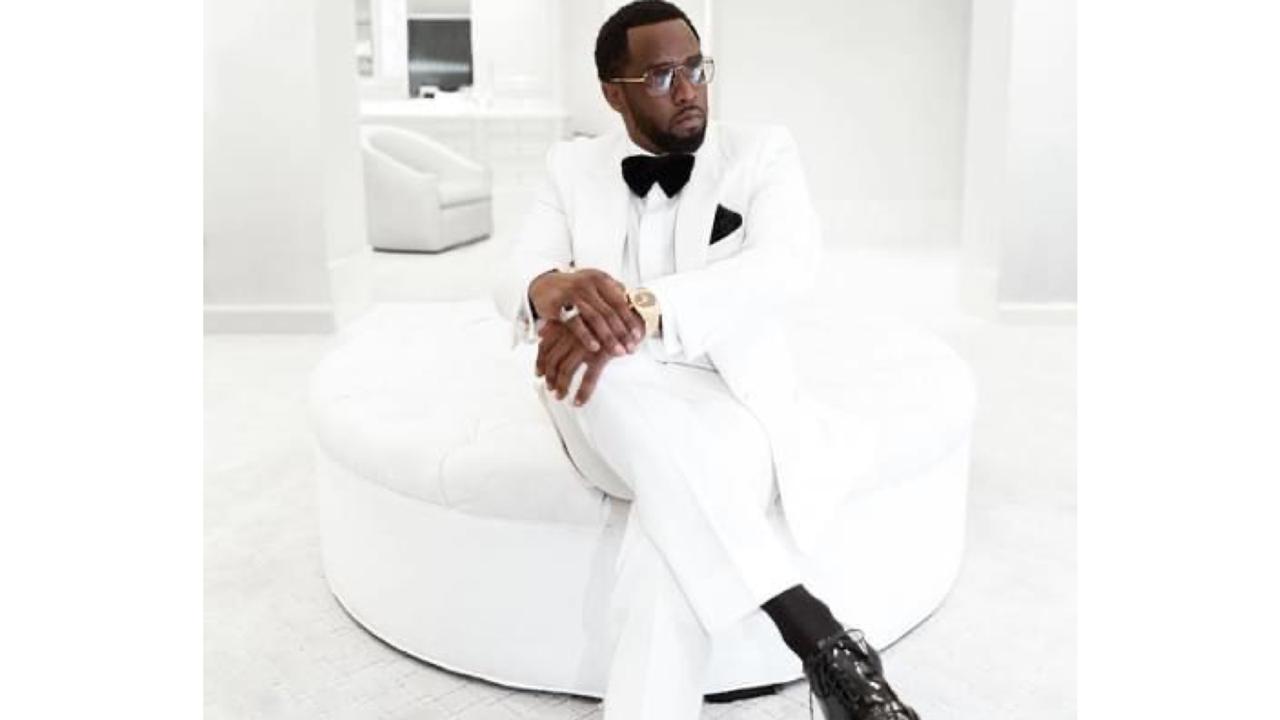 Sean 'Diddy' Combs celebrated his birthday in the Turks and Caicos Islands this week.

Known for throwing uber-exclusive, decadently lavish events, the music mogul pulled out all the stops as he was joined by a star-studded cast of family and friends to celebrate his 51st birthday.

Dressed in a partially unbuttoned silk shirt, Diddy beamed as he greeted guests and welcomed them to the event.

Among those in attendance were Nas, Mary J Blige, French Montana, DJ Ruckus, Draya Michelle and celebrity DJ M.O.S who set the tone for the evening, with a music set which featured Diddy's hits of yesteryear.

The lavish event ended with an impressive fireworks display.

Kim died in November 2018 of pneumonia.

Diddy said he cancelled the event because he couldn't see himself celebrating without her.

"I wasn't feeling it. I didn't want to be fake. I wanted to be at a point of strength," Diddy said.

He hosted the party almost a month later on December 14, which would have been Kim's 49th birthday., at a Beverly Hills Mansion.

Diddy said it was one of the most authentic nights of his life.

Ashanti celebrates fabulous 40 in Antigua; did she disturb the peace?