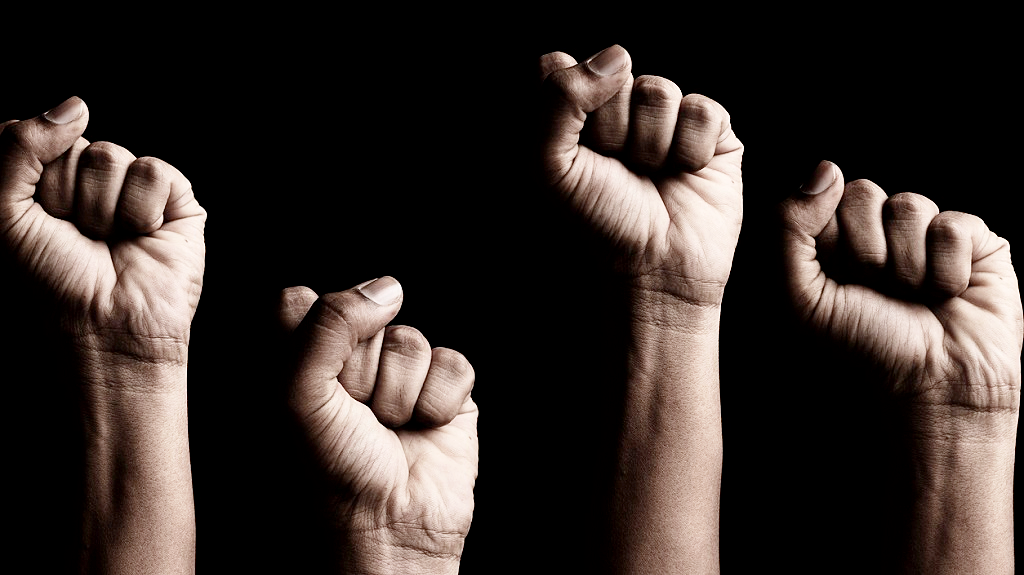 The National Trust of Trinidad and Tobago, supported by the Ministry of Planning and Development, celebrates the valuable contributions made locally and internationally by persons of African Origin in various fields of expertise and their accredited accomplishments, to commemorate African History Month.

In a statement the National Trust said the contributions of people of African ancestry in Trinidad and Tobago span all genres and fields. Also known as 'Black History Month', the event is observed during the month of November in T&T since 1976.

Internationalls, Black History Month is celebrated in February every year in the US, Canada as well as Caribbean countries inclusive of Jamaica, Guyana and Antigua/Barbuda.

'According to the late Dr. Eric Williams, our first Prime Minister, “The independence of Trinidad and Tobago cannot be developed on the basis of intellectual concepts and attitudes worked out by metropolitan scholars in the age of Colonialism. The old intellectual world is dead, strangled by the noose that it put around its own neck.” Former President of South Africa states, Nelson Mandela reiterated that, “For to be free is not merely to cast off one’s chains, but to live in a way that respects and enhances the freedom of others.”'

Members of the public are invited to join the National Trust in keeping this ancestral heritage alive, by attending a range of free activities inclusive of lectures, blogs and films.

These featured activities are geared to tell inspiring stories of the experiences of Africans in Trinidad and Tobago and their legacy as it relates to the built, cultural and natural heritage of the country.

'This book is considered required reading to understand the role slavery played in funding the development of the industrialised countries and the influence of economic forces on abolition, more so than humanitarian forces. Dr Suite makes the case for acknowledging a greater role by enslaved Africans themselves, in also influencing the abolition of slavery.

The Trust said Dr Suite’s pre-recorded presentation can be viewed on the National Trust YouTube channel.

The National Trust said a video presentation and discussion exploring some of the history of Belmont and how it came to be referred to as Freetown will be facilitated by Valarie Taylor on Thursday 26th November.

The presentation will explore the people, architecture and culture that helped define Belmont as it has come to be known and the public can enroll to take part.

The documentary film “City on a Hill” by Dr Patricia Mohammed and Michael Mooleedhar will be aired on the National Trust Youtube channel on November 23.

“City on a hill” captures the built and cultural heritage of East Port of Spain, exploring how the contributions made by this urban settlement may be harnessed for economic growth.

Through archival research, interviews with residents, and historical markings on the landscape, the film captures the proud identity of the people of the districts on the eastern fringe of the city of Port of Spain that are collectively called Laventille.

Along with the films, the National trust will also publish a look at Trinidad’s own, lesser-known, history of Maroons and actual communities that they formed which exist to this day.

The Trust said a special online workbook will also be launched that targets students and provides them with an engaging source of fascinating information about the African diaspora in Trinidad and Tobago over the centuries.

The month’s activities will conclude on November 27 with a special presentation on “A Comparison of Music in Orisha and Rada” by Ryan Bazinet, an ethnomusicologist and musician based in Brooklyn, NY.

Bazinet’s PhD dissertation was a study of Trinidad Orisha music, about which he has published three academic articles. More recently, he has been working with the Antoine family of Belmont while studying the music of the Trinidad Rada.

The public will be able to register for free participation in this online lecture discussion via the National Trust social media pages.

History made as Lord Nelson statue in Barbados decommissioned