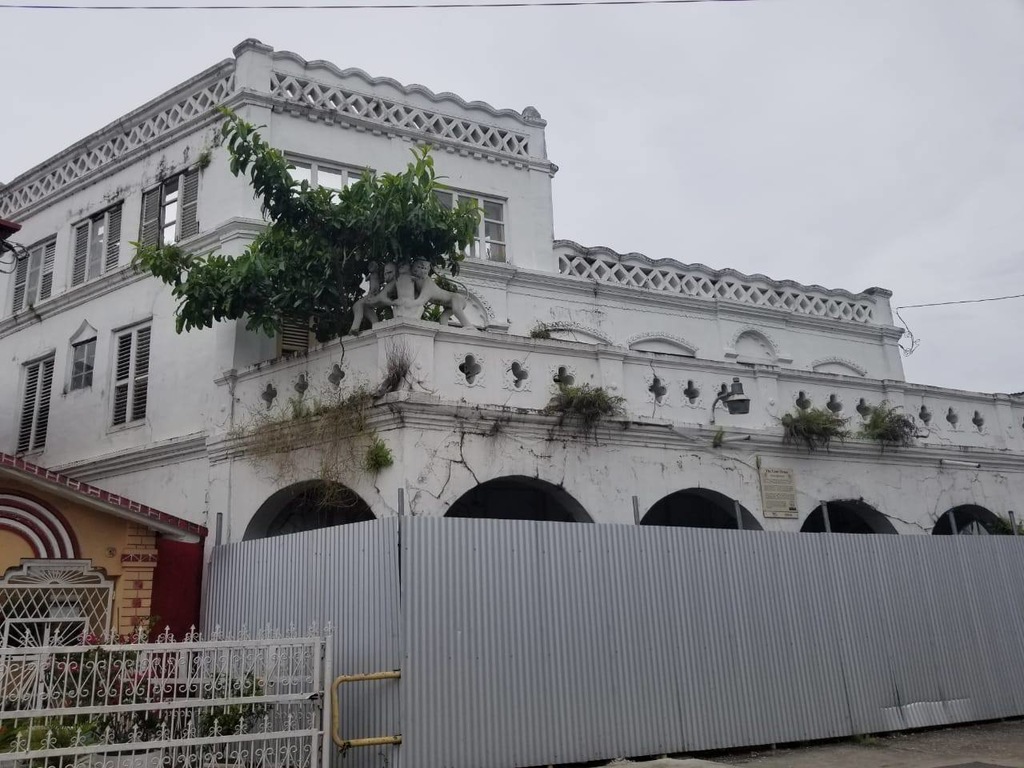 The National Trust of Trinidad and Tobago has expressed concern about the continued deterioration of one of the Nation’s Landmarks – the Lion House in Chaguanas.

A photo of the house with a plant growing from its walls and galvanise around it was posted to Facebook on Sunday.

Robert Lee, who posted the image said: "I passed the Lion House today - Its falling down! There is a huge wild ficus growing out of the balustrade and cracking the ceiling of the roof; there is a window hanging off its hinges. This building must be saved!"

In a press release issued today, the National Trust said this building is on its Heritage Asset Inventory, which identifies sites that are worthy of national recognition and preservation.

The property is privately owned.

In a statement of March 2019, the National Trust indicated that this property is privately owned and this means that legal permission is required for any other organisation or individual to restore it.

It also means that The National Trust requires formal permission to access the property to create a dossier on the building, which is one of the prerequisites to Listing as a Property of Interest.

The National Trust said in 1991 the property came under the principal control of attorney Surendranath Capildeo, grandson of Pundit Capildeo who designed and constructed the house. 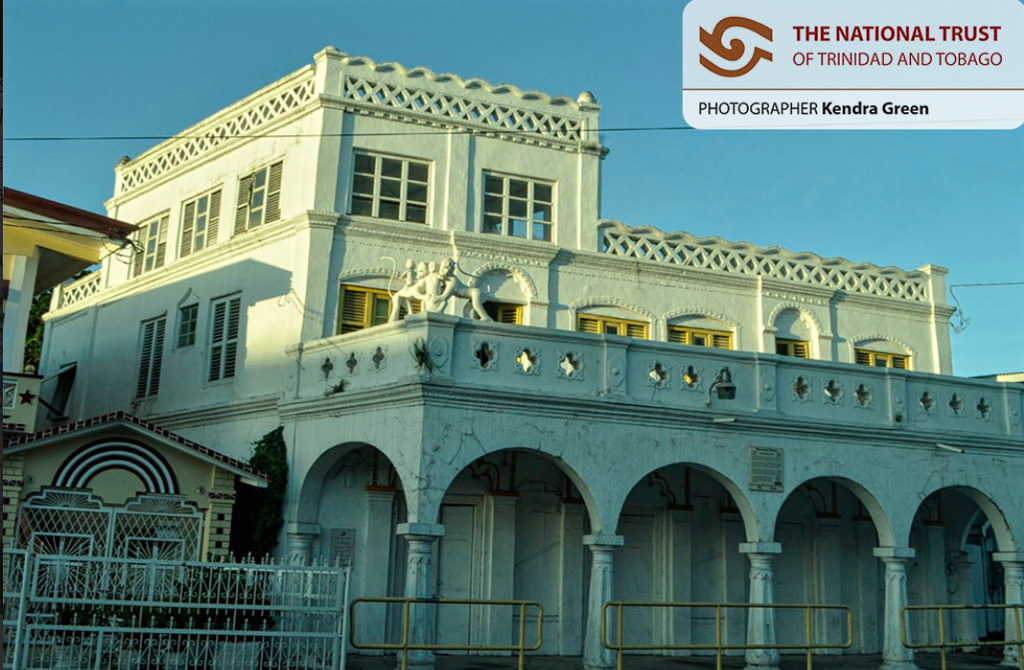 They said Surendranath made two attempts to restore the building between 1991-1993 and then again in 1995.

"It is reported that the firm Colin Laird and Associates was retained to advise and supervise the project which had been contracted to EWAC & Co. Limited with Mr. Glen Espinet in charge of restoration. However, the restoration was incomplete and since then the building has relapsed and deterioration continues," The National Trust said.

The organisation said it has once again reached out to the owners of the property to discuss options which may be available to enable its restoration and they are confident that there are patriotic members of the national community and international diaspora who, with the support of the Chaguanas Borough Corporation, would come forward to assist in restoring the house.

The National Trust said the Lion House is the only building of its kind in the Western Hemisphere.

Made famous by the late VS Naipaul in his book, the House for Mr Biswas, the Lion House was designed, and constructed by the late Pundit Capildeo, between 1924-1926.

It is the standing memorial to the indentured Indian immigrants, 120,000 of whom came to Trinidad between 1845 and 1917.

It was called Anand Bhavan or the Mansion of Bliss and has been many things to many people in its early history, said the National Trust.

It was a meeting place for many travellers from all over Trinidad who were passing through Chaguanas and  an early community centre for the residents of Chaguanas and surrounding areas.

Further information on the Lion House can be found on the National Trust’s website.

National Trust to remember the railway with national tour