Nationals will be allowed home once they meet all requirements 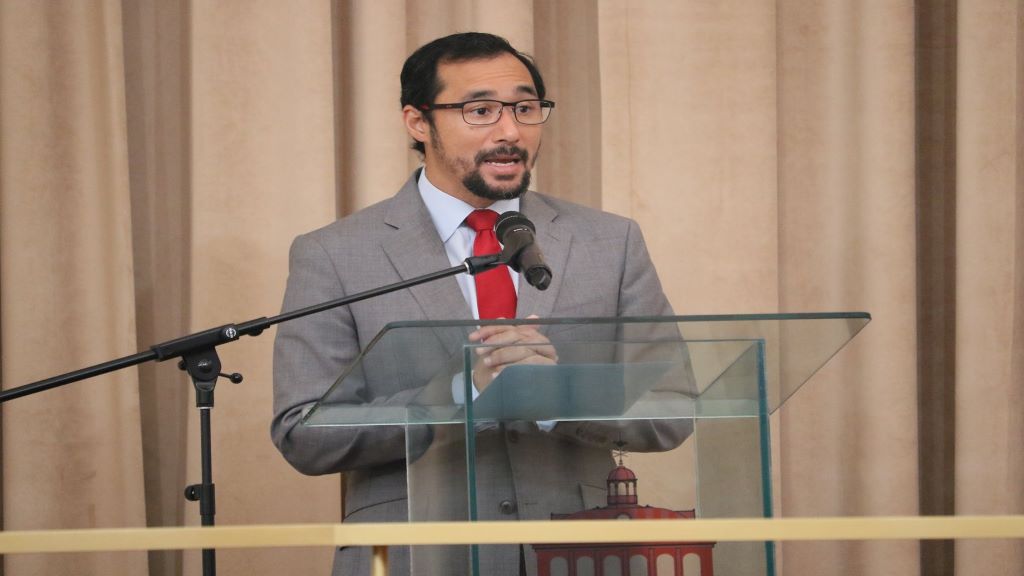 Minister of National Security, Stuart Young, is assuring all nationals abroad that they will be allowed back in Trinidad and Tobago, once they meet all the necessary requirements for an exemption.

In the Ministry of Health’s virtual media conference today, Young sought to allay the fears of nationals stuck abroad wanting to come home. He says that while he’s received thousands of exemption requests, the government is still treating with things as carefully as possible.

“We receive an application; the application is considered. We then ask for confirmation of nationality by asking for a copy of the bio-data page of the person’s passport. We then ask for their proposed flight details. At that stage, it is indicated that they will be permitted entry back into Trinidad and Tobago, so they can use that to go and make their flight arrangements. The final approval cannot be given until we have the final flight details,” he explained.

Especially since the government has determined that any influx of returning nationals would require state quarantine, Young says unchecked burdens can’t be placed on the public health care system. This means that exemptions would need to be granted in a timeframe that ensures the number of quarantined nationals remain at a manageable level.

“Each case is being dealt with on a case by case basis by the government and all our nationals will return, but return in the fashion that we’ve been very careful to point out, which is a managed fashion that is not going to overwhelm our system,” Young said.

Young says the next influx is expected to be the group of university students returning from Jamaica and Barbados. The government estimates that that number alone is around 275 nationals.

The Minister added that a decision has been taken for hundreds of nationals who work on cruise ships to be quarantined on those ships before being allowed home. However, with a number of staffers aboard one of those ships reporting positive cases of COVID-19 since disembarking the vessel, he says more conversations are necessary before the decision is finalised.

“This is something we are mindful of. If the number, which is what we’re seeing, is as much as 360 persons, it would immediately overwhelm our system because we are also bringing back others,” he said.

The government is awaiting word from the directors of cruise lines on their position with regard to having nationals quarantined on ships.

Trinidad and Tobago's borders were closed on March 23.

Trinis in Barbados to be tested, advised to apply for exemptions