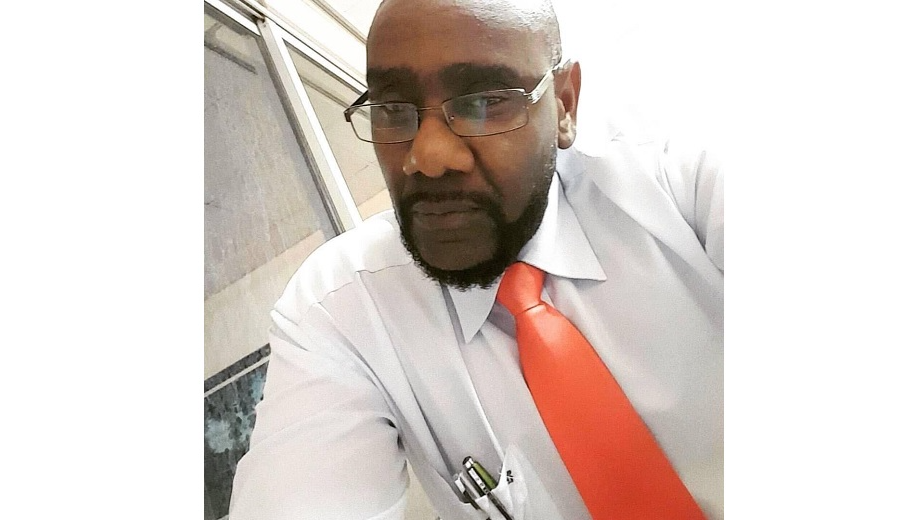 The CEO of the North Central Regional Health Authority (NCRHA) has sent a pre-action protocol letter to Narseh N Siewah for allegedly defaming his character on social media.

Davlin Thomas issued a statement on Wednesday noting that articles posted to Facebook were void of facts and sensationalized to incite mistrust in his office and him personally.

Thomas believes these efforts have drastically increased as 2020 is an election year. He also criticized the publication of the statements by traditional media.

“I have observed with grave concern that irresponsible postings, sharings and republications of inaccurate and false information concerning my staff and my office, has unfortunately gained headway in the traditional media.”

“I am a father, a husband, a son and a professional and I stand resolute, in seeking redress through the robust justice system of the Republic of Trinidad and Tobago. This matter is now in the hands of my Attorneys Messrs Hove and Associates who are being led by Mr Lennox Sanguinette as lead Counsel and a Pre-Action Protocol letter has been issued to Mr Narseh N Siewah declaring my intention to sue for damages”

Siewah had posted a document purporting to be the salary of Thomas and NCRHA Chief Operating Officer Stacy Thomas-Lewis.

Just Tuesday, the NCRHA was embroiled in a social media scandal after a quotation showed the price to rent two tents from Rickel Services Ltd at over $540,000. The Authority later clarified that it found a cheaper offer.