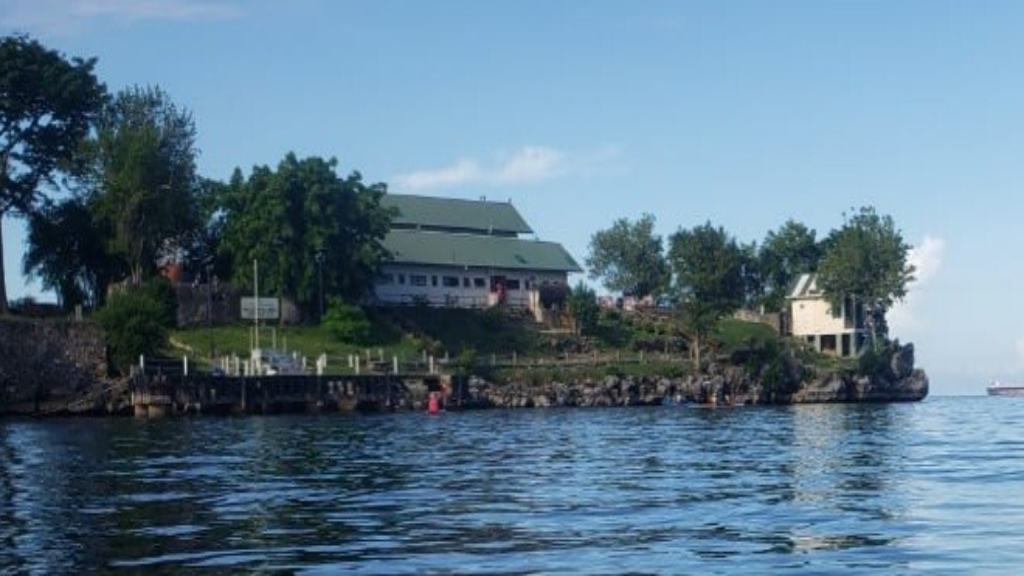 The National Trust has successfully made Nelson Island a Sustainable Eco-Development.

A solar powered system was installed to provide the electrical needs of the island inclusive of lighting, security systems, data communications, appliances and power outlets. 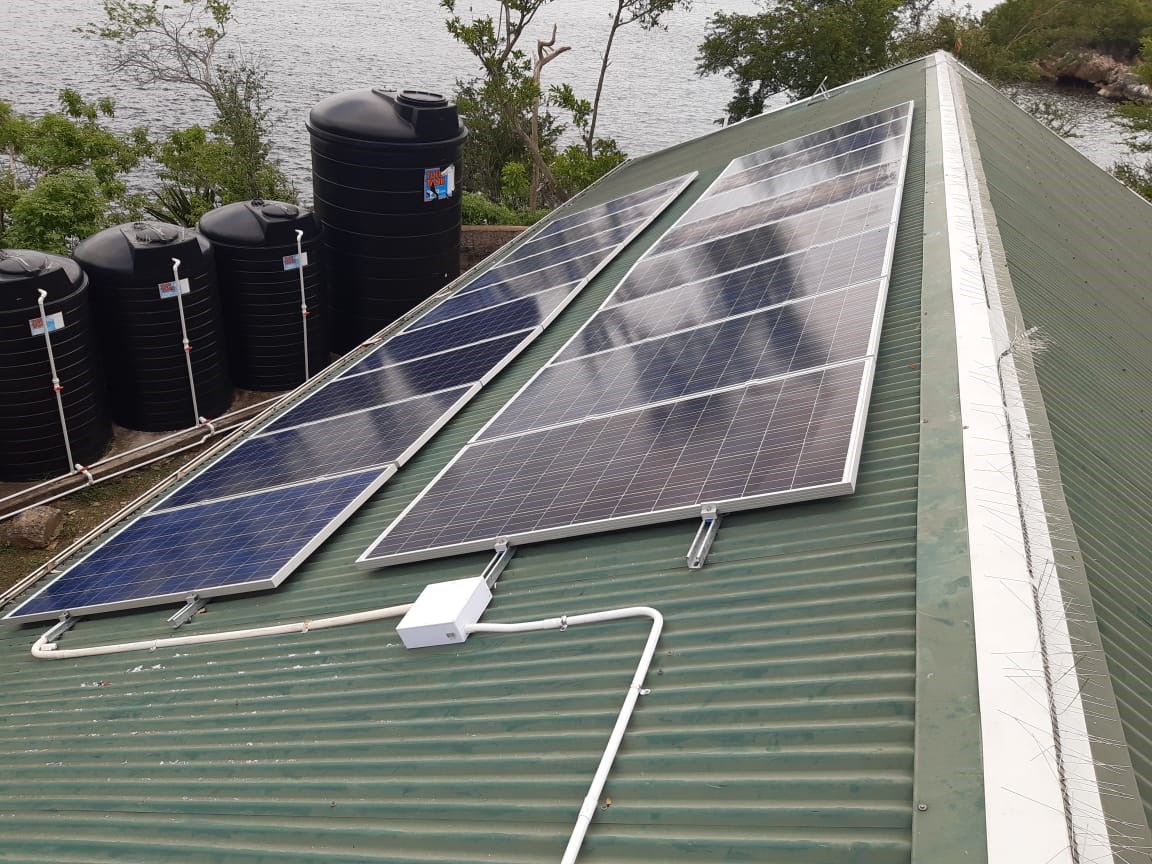 A small desalination plant driven by solar power was also installed. It will produce all of the potable water required for use on the island. Previously, a boat would periodically bring freshwater to the island.

The National Trust said the space is now a greater source of heritage pride, symbolising how Trinidad and Tobago can celebrate and harmonise its colourful, sometimes turbulent past with its unlimited potential and an environmentally sustainable future.

This project is also in keeping with T&T’s commitments to the global community under the Paris Agreement as laid down in our Nationally Determined Contribution (NDC) as well as in the achievement of the national policy target to increase the total amount of electricity generated from renewable energy sources by 2021.

Planning Minister Camille Robinson-Regis restated Government’s commitment to work towards the development of legislation to facilitate the addition of renewable energy sources.

He said at the time: “Significant improvements in renewable energy means we now can begin diversification, knowing that we are not compromising our supply of electricity while reducing our carbon footprint.”

Nelson Island is one of a cluster of six small islands called the “Five Islands” located in the Gulf of Paria approximately 2.5 kilometres due south of Chaguaramas and due east of the prison island of Carrera.

They are, in descending order of size: Caledonia, Nelson, Lenagan, Rock, Pelican and Craig. Craig is joined to Caledonia by a human-made stone causeway.

These islands are the remnants of an ancient limestone deposit which extends from the hills of Laventille to Patos Island in the west.

The Five Islands are covered with centuries-old intact structures, the ruins of houses, the remains of medical facilities, defunct military equipment, and other structural objects and artefacts.

Nelson Island has had numerous functions within the history of Trinidad. Before the 15th century trans-Atlantic contact period, the island was supposedly used as a trading post by the First People groups inhabiting Trinidad and the South American mainland.

In the Spanish colonial period, the island was used as a way station between Trinidad and other Spanish possessions on the South American coast.

Subsequently, the British initially used Nelson as a quarantine station for vessels hailing from ports under the suspicion of infection.

The Islands were later used as a convalescent and repatriation station for newly arrived and ex-indentured Indian Immigrants.

In World War Two, the Five Islands formed a part of the Chaguaramas base and served as a naval station for the United States Navy.

The island also hosted an internment camp for enemy alien internees from Europe and a detention centre for labour leader Tubal Uriah “Buzz” Butler who was held there for the duration of the war.

The island was again used as a detention centre 1970 to house 50 leaders of the Black Power Revolution.

Presently, Nelson Island functions as a heritage site under the control of the National Trust of Trinidad and Tobago which became a listed Property of Interest in 2019.

The islands' isolation from the mainland has always been a logistical challenge through which this sustainable eco-development project, creates new chapter to its story to demonstrate its resilient independence.

To support the National Trust in the conservation of important historical spaces for future generations to enjoy, become a member, a donor, a volunteer. Visit Nationaltrust.tt for more information.

Trinidad and Tobago now a member of International Solar Alliance