Netflix & Ava DuVernay win 'When They See Us' defamation lawsuit 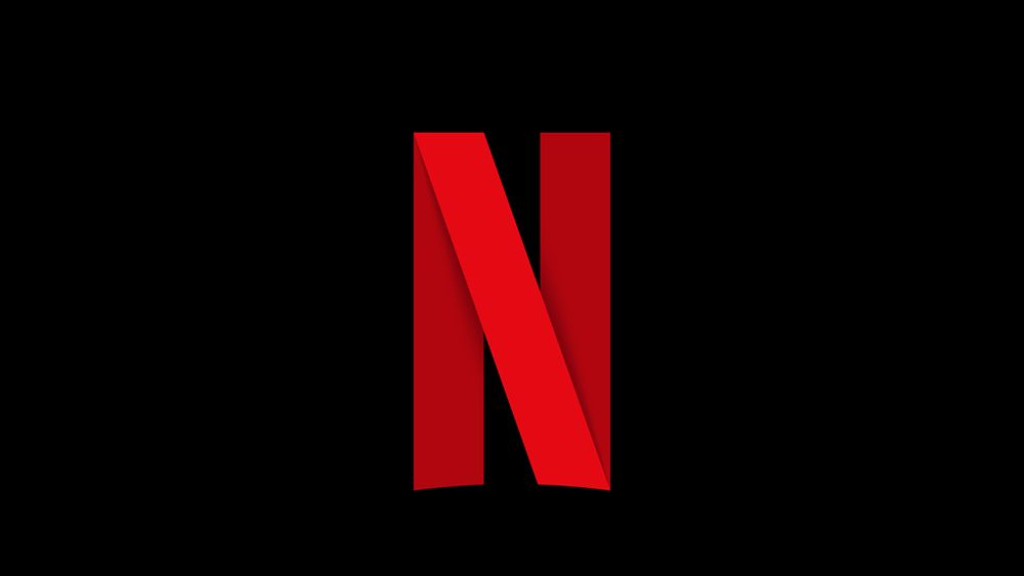 Netflix and Ava DuVernay have emerged victorious in a defamation suit brought by a police training firm in the United States.

In their suit, John E. Reid and Associates complained that When They See Us falsely portrayed an interrogation method known as the Reid Technique.

Justice Manish S. Shah ruled that the show’s depiction of the interrogation was protected under the First Amendment, which protects freedom of speech and expression.

The four-part Netflix series was a dramatisation of five black and latino boys, who were wrongly convicted of assaulting a woman in Central Park in 1989.

Included in the show are scenes where New York police officers interrogate the boys for several days without food or bathroom breaks, in an attempt to get them to confess.

The police training firm said the technique was depicted inaccurately, but Judge Shah ruled that the four-part award-winning show only drew loose reference and did not explicitly list everything it included.

She claims that the show falsely portrayed her as a racist who masterminded the prosecution of the Central Park Five.

Netflix said it will defend DuVernay and the ground breaking series against this frivolous lawsuit.