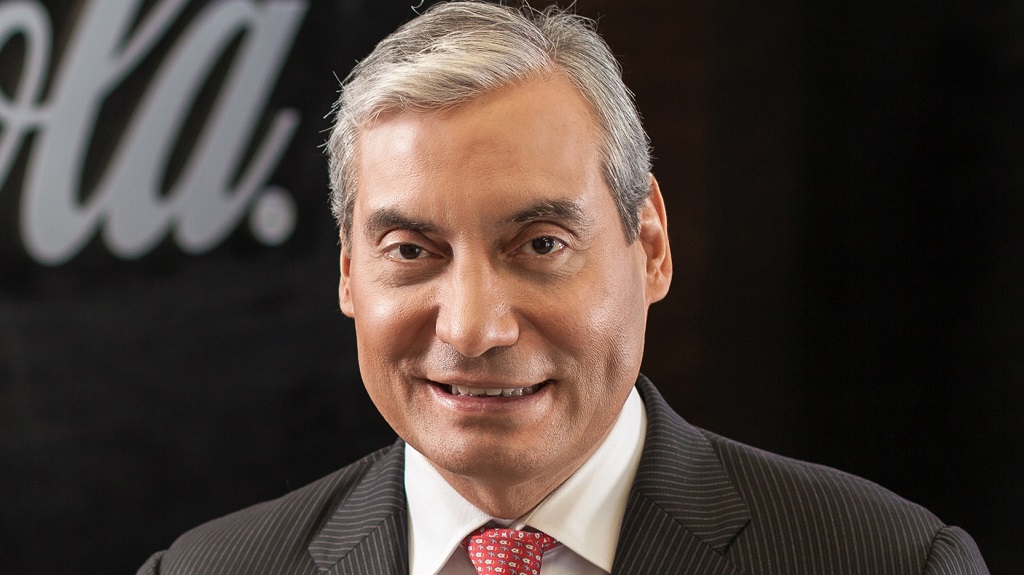 In a statement issued Monday (August 24), the company said Rivera is a 23-year veteran of the company who has most recently served as president of the Latin America group.

Rivera replaces James L. “Jim” Dinkins, who has led Coca-Cola North America since 2018. Dinkins is retiring after a highly successful career with the company. Dinkins joined Coca-Cola in 1988 and went on to serve in a series of roles of increased responsibility.

“Alfredo has had a remarkable career in Latin America, which is made up of a large number of highly complex and diverse markets,” said James Quincey, chairman and CEO of The Coca-Cola Company.

“Alfredo has built a networked organization that is positioning our business to emerge stronger from the current pandemic. He is a strong successor for the top role in our flagship North America market, where he will build on the great progress we’ve seen under Jim’s leadership. I thank Jim for his many years of service to the company and countless contributions to our business.”

Caffeine hit for Coca-Cola as it buys Costa coffee chain