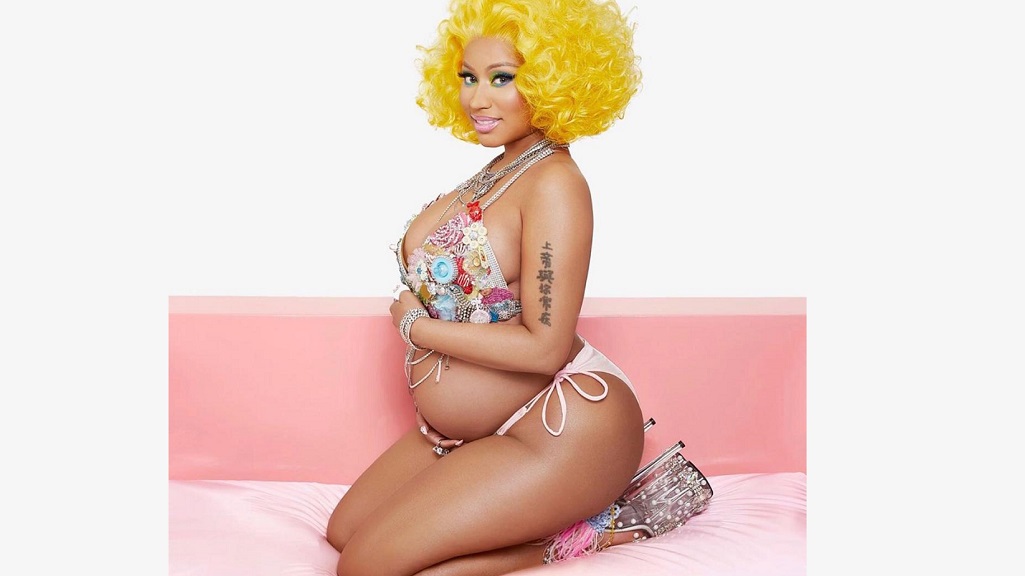 According to media reports, the Trinidad-born rapper gave birth in Los Angeles.

However, fans will have to hold out to find out the baby’s sex and name - neither Minaj nor Petty have issued any official statements.

In July, Minaj, 37, confirmed suspicions that she was expecting by releasing a photoshoot on Instagram sporting a very visible baby bump.

The images were captured by famed photographer Dave LaChappelle.

Both Minaj and her husband Petty made headlines in Trinidad and Tobago earlier this year, when the pair came for Carnival.

Petty especially got a lot of attention after he pushed away soca star Neil "Iwer" George's hand as he gesticulated to the Super Bass singer.

The three were on a music truck with mas band TRIBE along the parade route on Carnival Tuesday. A video of the incident went viral on social media, prompting backlash from social media commentators towards Petty.

Nicki eventually apologised on behalf of her husband and joked about putting him on another truck next Carnival.