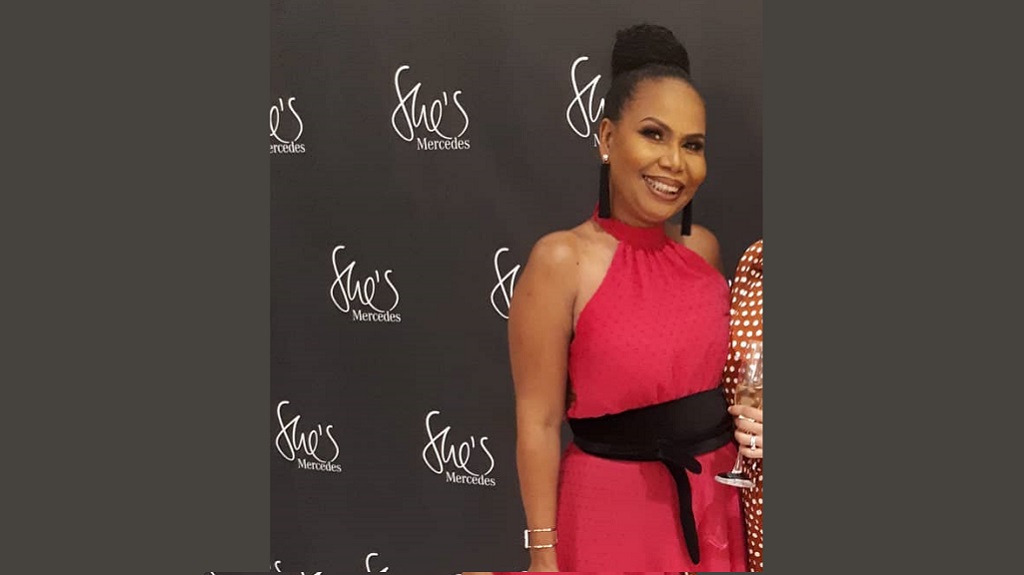 Comedian Nikki Crosby assured fans she was ok after sharing a social media post recounting a traumatic incident of sexual assault while travelling in Venice.

Crosby posted an update to Facebook after fans expressed shock and concern over the incident.

"Update: I'm okay. I keep asking myself from a spiritual point of view, why for the last 3 years I've had traumatic things happen to me. I've come to the conclusion that I've grown so much after each incident and looked at the world I live in a little differently. I've hugged my loved ones a little closer and hopefully by me spreading these incidents we can all learn from them."

Crosby said despite that particular incident she felt safe while in Italy.

"I want you to know as a woman I felt really safe being in Italy waiting on a taxi in front the hotel with only a sliding door separating me from many Trinis in the lobby."

"There were 2 Russian men also outside. I assumed like me they were waiting for a taxi. They came up to me and asked to take my picture, before I could react they both sandwiched me and took a pic."

"Then one violently grabbed my right breast and made a grunting sound like an animal. I froze in shock. My initial reaction was to run into the lobby and tell the others."

"There were about 8 Trini women who dealt with him by cursing the hell out of him. By then 2 men from our group were alerted and one cuffed him in his eye. But then they left and the police were called."

"They then went looking for them and caught them. They were truckers that drove the highways with no permanent address. A report was made and they were arrested and put in the system but nothing will probably come out of it because when the case comes up I would have to fly to Venice to testify and they probably wouldn't show up."

"But they will remember this Trini girl, who they spent the night in jail for. I have a friend who has 2 daughters going to Europe and this was just a reminder that as women we need to be very careful. I could have been knocked out right there, taken to their truck and no one would have known what happened to me. But God is the greatest all the time," the entertainer said.

Fans of comedian Nikki Crosby expressed concern after she shared a public post to social media saying she had been sexually assaulted while travelling in Venice.

Crosby shared a post to social media on Tuesday showing a video after she said two men, who appeared to be Russian, assaulted her.

"So this happened in Venice. Standing outside my hotel waiting on a taxi I was approached by 2 Russian men who wanted my picture. Then 1 of the men grabbed my breast violently. Thank God Gerry wasn't there at the time because it could have been worse. They were later arrested by the police. #Saynotosexualviolence #Dontmesswithtriniwomen #Handsoff #Takejailinyourass."

Video footage showed as authorities arrived and two men were bundled into a police vehicle.

Fans and friends expressed concern over the traumatic incident.

Ever Bless: "Thank God u ok..... Fast response from the officers."

Haydn Dunn: "Learn karate and kick them hard in deh facking balls if you ever encounter a situation like that again."

Leon Coldero: "OMG....Nikki i am so sorry to hear what happened to you however that's exactly my point i tell people that nothing is wrong with the world it's the people that's living in the world today, it's all over it's just crazy."

Avian A Gomez: "Just goes to show that these sick predators are everywhere. Where are we to feel safe? Hope youre ok and you return safely."

The well-loved comedian, who is also known for her famous character Granny, shared videos and snaps of her travels to places like Santorini and Athens in Greece.