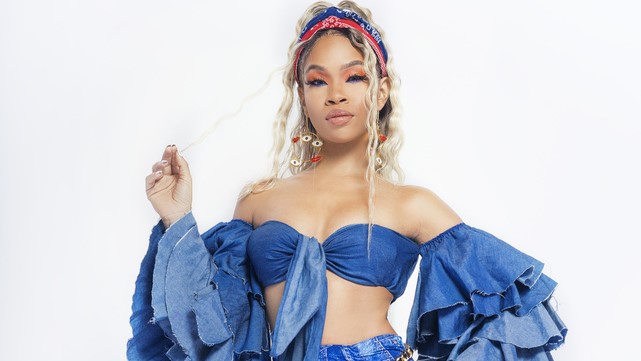 Nkese Perez is pursuing her passion in music.

Having dedicated the last decade to higher education, the San Juan native is now deep into her true love: music.

Singing under the name Nkese P, she has dropped a couple of singles from her first EP and working her social media with giveaways and colourful imagery from her videos. Perez, who made her name doing popular covers, is now showing the world the true extent of her talents with her original music.

Perez has always loved music. As a child, she was always singing and performing and making up songs for her stuffed toys. She credits her parents, Lucy and Gerard, for fuelling her passion.

“Daddy used to play Bob Marley all the time and I fell in love with his songs, that got me interested in singing but when my mum played Whitney Houston’s greatest hits album, that was it,” she said.

She sang in school, touring Austria and Germany with the St Joseph’s Convent, Port-of-Spain choir, and did music for the CXC exam.

When she went to Manchester, England to study Bio-Medicine in 2009, she balanced school with a gig as a backup vocalist for The Diane Shaw band, a Northern pop, soul cover band which performed with renowned Motown stars. 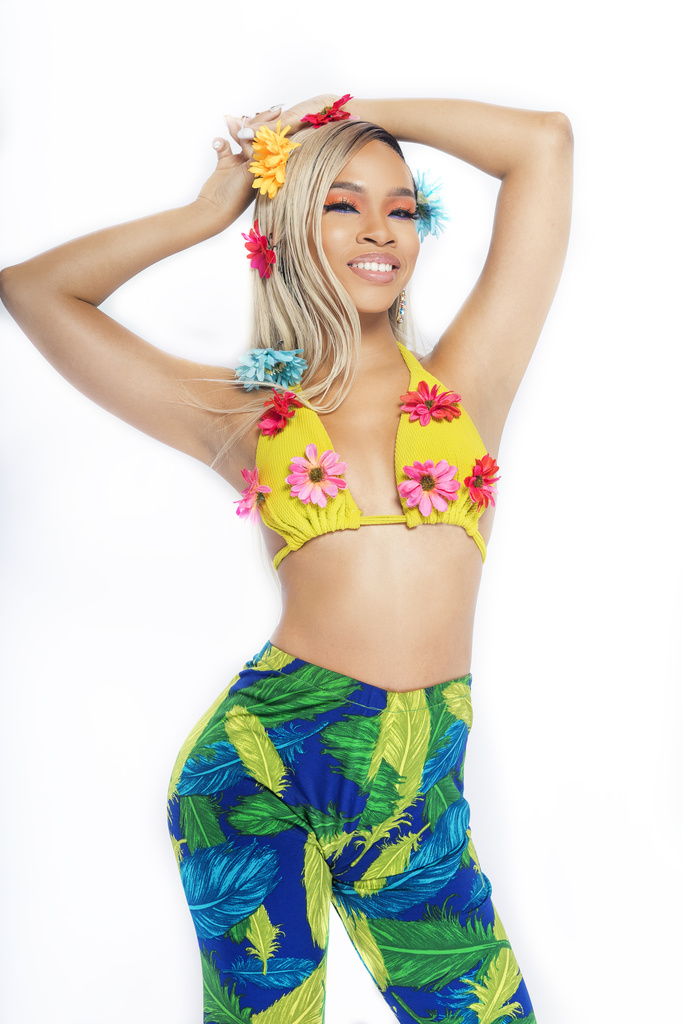 “When I went to China I wanted to focus to get a degree…it was always my parents’ expectations for us, so I decided to focus and get my degree,” said Perez who has two brothers.

“I do like medicine but it wasn’t my number one passion. I tried to ignore music, I tried to make myself believe I didn’t want anything to do with singing,” she said.

Three years into her studies in China, Perez decided to take voice classes to keep her voice in shape. Her coach suggested she audition for a band that was looking for a singer.

“There was a Caribbean band in Beijing who approached me and I literally prayed on it and in me, there was a resounding yes, do it, go down that route. So I started off with a Caribbean band, they weren’t serious, they didn’t like to practice but then I became a part of this other band, The Hunters, which was more funk, soul, Tina Turner, Michael Jackson, Aretha Franklin, Bruno Mars with some Prince and Queen. We did that for three years until I left. We were popular,” she recalled.

Perez said while the band started off a hobby, it became a necessity for her survival as her parents could not pay her tuition due to forex issues in Trinidad.

“I was sinking into debt and owing the school a lot of money but the singing helped me pay off my debts, the music basically paid off my tuition. It never felt like work because I loved doing it,” she said.

After graduating in June last year, Perez thought about the direction she wanted her life to go and saw a quote from motivation guru Tony Robbins that said your passion is related to your purpose.

“I made a decision to do music, I want it to be my goal. I don’t want to be bitter and resentful and thinking of what could have been,” she said.

After a year of teaching English at a kindergarten in China to finance her dream, Perez returned to the United Kingdom to launch her music career. She connected with producers and an artist development company to work on her album. Then COVID-19 struck.

Perez decided to return home to be with her family during the Pandemic and while she spends her nights doing voiceover work and songs in English for cartoons in China, she spends her days shooting videos and promoting her songs.

Her songs range from the Summer-flavoured “No Sleeping” which she dropped recently to soca, dancehall and a chill, laid back romantic song.

“The EP is multidimensional. I have six songs on the EP, I wanted them to be authentic to me and represent my Caribbean style and swag.  I wanted the Caribbean to be the root of all my sounds,” she said.

Perez, who wrote all the songs with her producer, said it was also important that she showed positivity in her music.

Holder of a black belt, together with her parents and brothers, from the Purple Dragon School of Martial Arts,  Perez said her time under Professor Don Jacob’s tutelage had a profound effect on her as it taught her to think positive, going after her dreams and being good to others.

That influence inspired her first single from the EP, “Heads up High”.

Perez said her plan is to get signed to a label and she has her eyes on Island Records Def Jam and contemplating if she will return to England post-Covid or travel between there and T&T.

Asked if she ever plans to use her degree, she said one day it will come in handy.

She said: “Down the road when I am done with touring and stages.”

Rihanna on new album: 'I just want to have fun with music'