No Lovell in Moruga: MP bows out ahead of General Election 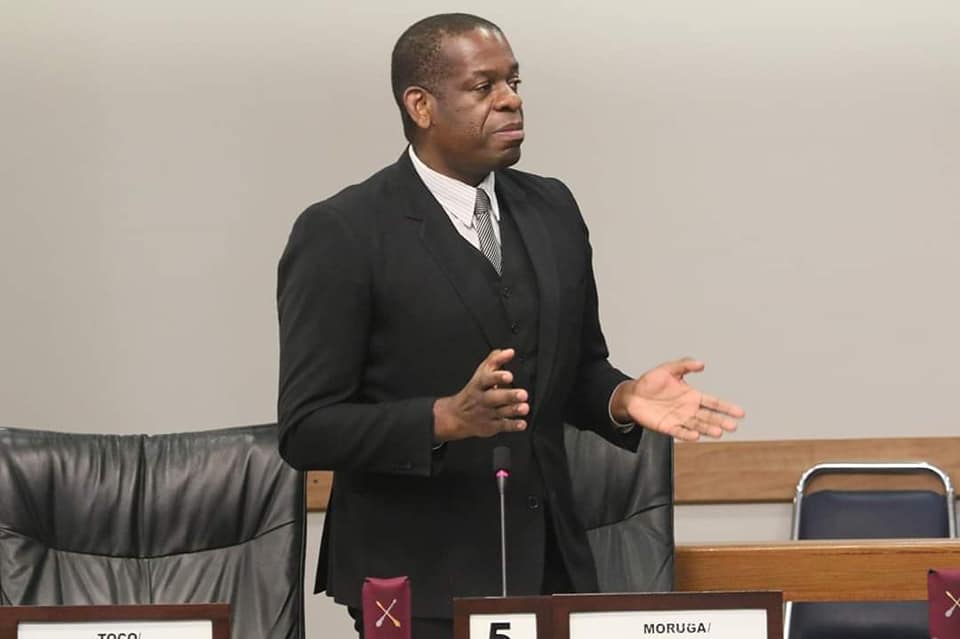 Current Member of Parliament for Moruga/Tableland, Dr Lovell Francis, has announced that he won’t be returning as the constituency’s candidate in the 2020 General Elections.

In a Facebook post this morning, Francis, who also serves as a Minister in the Ministry of Education, said he was proud to have served over the last five years.

“I worked hard every day and regardless of floods, the earthquake, fires, fiery protests, collapsed houses and so on I was there, even if it meant being upbraided for things well beyond my individual control. That to me is the crux of representation,” he reflected.

Reaffirming his commitment to the People’s National Movement and Prime Minister Dr Keith Rowley, Dr Francis expressed his gratitude to those who were part of the journey.

“I am also very grateful to everyone who played a role in this journey and a special thank you must be sent to the members of my excellent staff. In the end I think that in five years we leave behind a body of work that will be remembered and I could not ask for more than that,” he wrote.

Dr Francis did not specify whether he was unsuccessful in the party’s screening process for the upcoming elections, but said he remains a steadfast member of the PNM.

MoE to provide teachers with laptops to facilitate online teaching

Moruga school to be relocated as St Peter continues to lean