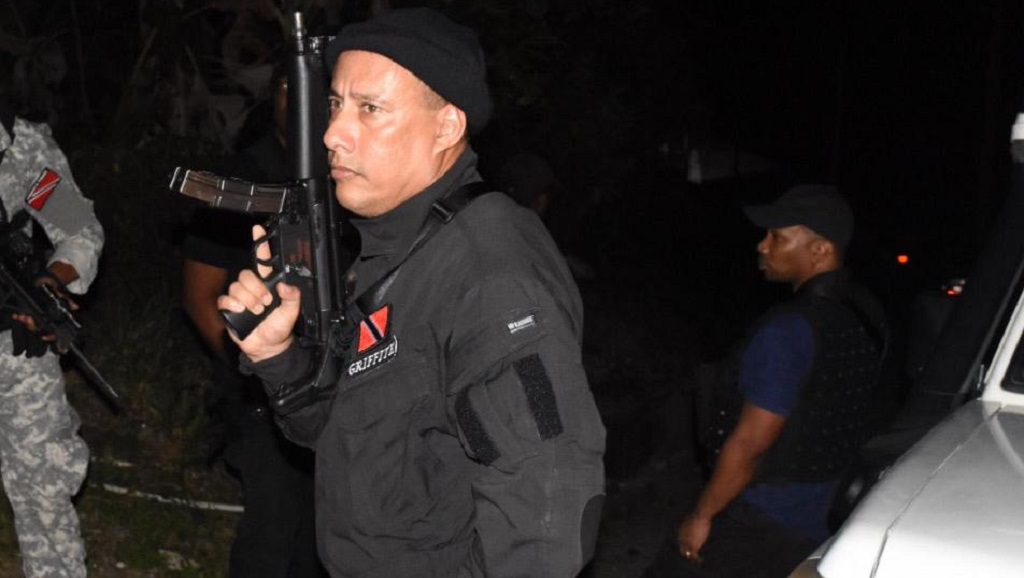 The Police Service (TTPS) is moving its alert state from yellow to orange with immediate effect after Prime Minister Dr Keith Rowley called for an intensification of measures to combat the COVID-19 pandemic.

Police Commissioner Gary Griffith issued a statement on Thursday, in which he warned that if necessary, the TTPS will move its alert to the highest level, being Red.

The top cop has explained that despite attempts to have citizens adhere to the protocols implemented by the Government, some people continue to break the law.

As a result, he said the TTPS will increase its patrols throughout the country, with all 85 Emergency Response Patrol (ERP) vehicles operational 24/7 until further notice. They will be supported by the Highway Patrol, inclusive of the newly established Motor Cyclist Patrol, comprising over 100 motorbikes.

Griffith added that the TTPS has received reports of some establishments remaining open for business with people congregating in large numbers. This includes some gambling houses operating behind closed doors and a few restaurants still accepting in-house dining. He also lamented that people have been turning up at closed beaches.

According to top cop, the TTPS has been successful in getting citizens to adhere to the recent amendment of the Public Health Ordinance. However, he said with the increase in cases and the refusal of some to stay within the law, additional steps will be taken.

Furthermore, Commissioner Griffith said all applications for vacation leave by police officers will be restricted at this time, except in emergency cases.

“This is being done to have the majority of officers available during the time of crisis,” he said.