No palancing: JW is focused and ready to serve T&T 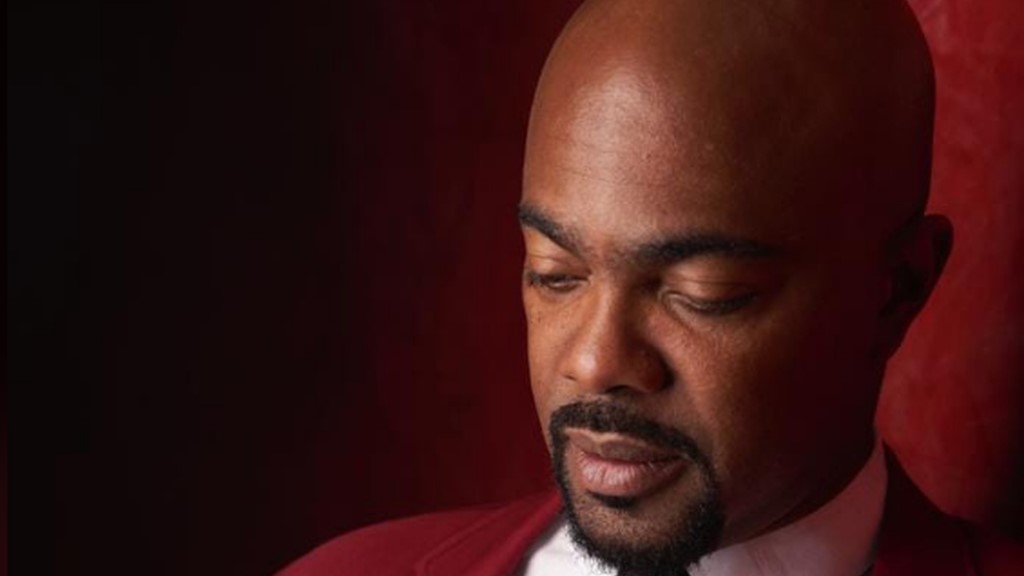 The 41-year-old is ready to embark on one of the biggest chapters of his life as a nominee for the People’s National Movement (PNM) in the General Elections.

His foray into politics was sealed on Monday when he was sworn in as a PNM Senator.

“I always had a passion for sacrifice and a call was made and they said they were looking at me as a potential for the area, I say let me offer myself up, I went to the screening and I got the nod,’ he told Loop.

On Friday, days after he was selected to contest the San Juan/Barataria seat currently held by United National Congress’ (UNC) Fuad Khan,  JW bade farewell to his career on radio.

He has been co-hosting the morning radio show with Ancil “Blaze” Isaac for the last 15 years, moving from Red 96.7 FM in 2014 to Guardian Media Limited where they held the morning slot on Slam 100.1 FM.

Originally from Erin, in South Trinidad, JW is known for his work in media and entertainment. According to his bio, in 1996 he was chosen to be a contestant coordinator on the popular television programme “Party Time” where he caught the attention of O’Brian Haynes, who in 1998 gave him the opportunity to become a radio announcer at the new urban station 98.9 FM.

Lisa Wickham, media personality and owner of Imagine Media, also recruited JW to be a co-host of the pioneering television programme series E-Zone, which saw JW doing coverage of events all over T&T and the Caribbean.

JW also freelanced as a presenter for Synergy TV and for years, hosted his own popular nightly primetime programme, “Synergy Nights”.

In 2010, JW and Blaze took the soca world by storm with their hit ‘Palance’ which swept the Soca Monarch and Road March titles.

Since then, JW has been the choice host for numerous events and worked with the Decibel team, hosting school tours across the country to inspire the youth.

Asked if his media and entertainment brand would be a challenge in his bid to be taken seriously as a politician, JW said he has always been about the country and inspiring people.

“I think if people really listen to me and know my brand over the years they would know it was very much focused, very much about country and giving inspiration. I never had a bacchanal over the years. That is not by chance, I managed my relationships. I am just trying to lead by example,” he said.

JW, who has been living in San Juan for the past 13 years, said he is bringing new energy and approach to the arena.

“They say they want fresh blood and if you cut me, the blood real fresh. I am a good listener, I am not trying to solve it all but when you offer yourself up try your best for the community. I want to get the area to feel good, to get some sporting initiatives going, bring people together, I don’t see any kind of community initiatives,” he said.

Father of a 13-year-old son, JW said his family was supportive of his decision to accept the call to serve.

“My mum was obviously a bit concerned but she knows anything I put my mind too, gives me strength. My son was on board, he said let’s go, daddy, let’s go.”

Acknowledging that he has moments of deep reflection as he faces the unknown and the responsibilities at hand, JW said his focus is on 100 right now.

He said: “If I win, I win, if I don’t win, I still win. I know what’s in my heart and what I want to do, and if I don’t get the chance that desire won’t stop. Every journey is a learning experience.”