No swearing-in of Government today 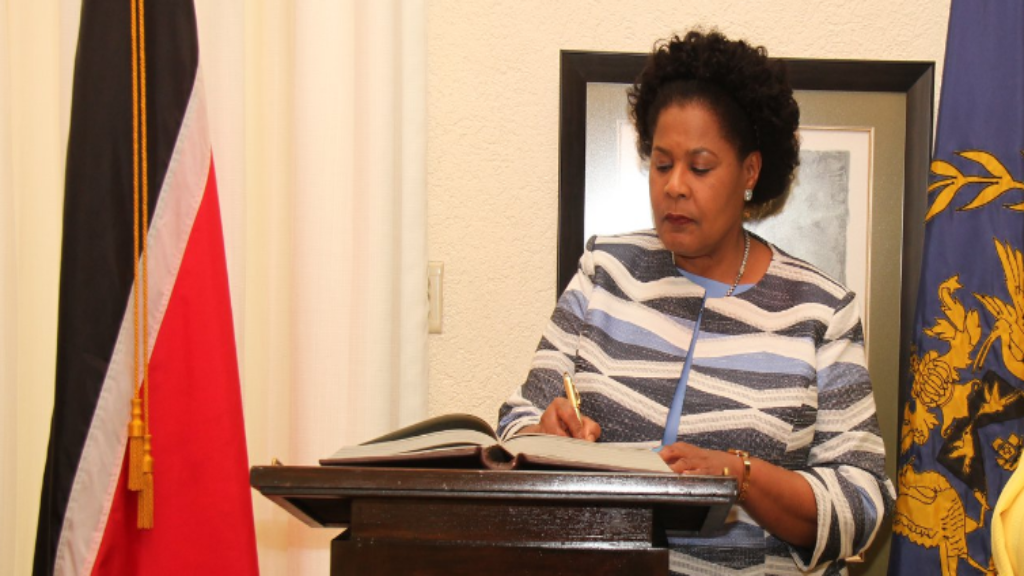 There will be no swearing-in of a new government today.

The delay is due to the recounts ongoing in four constituencies: La Horquetta/Talparo, St Joseph, Toco/Sangre Grande and Tunapuna.

The Office of the President on Thursday via email confirmed that the swearing-in would not take place on Friday.

The President’s communication advisor indicated that a subsequent email would be sent in due course advising of the new date for the swearing-in.

The recount for the San Fernando West constituency was completed late on Thursday, with no change in the declared winner.

The swearing-in of a new government cannot take place until all recounts are completed and the EBC sends the official results to the President’s office.

The current administration remains in office until a new one is appointed and sworn in.