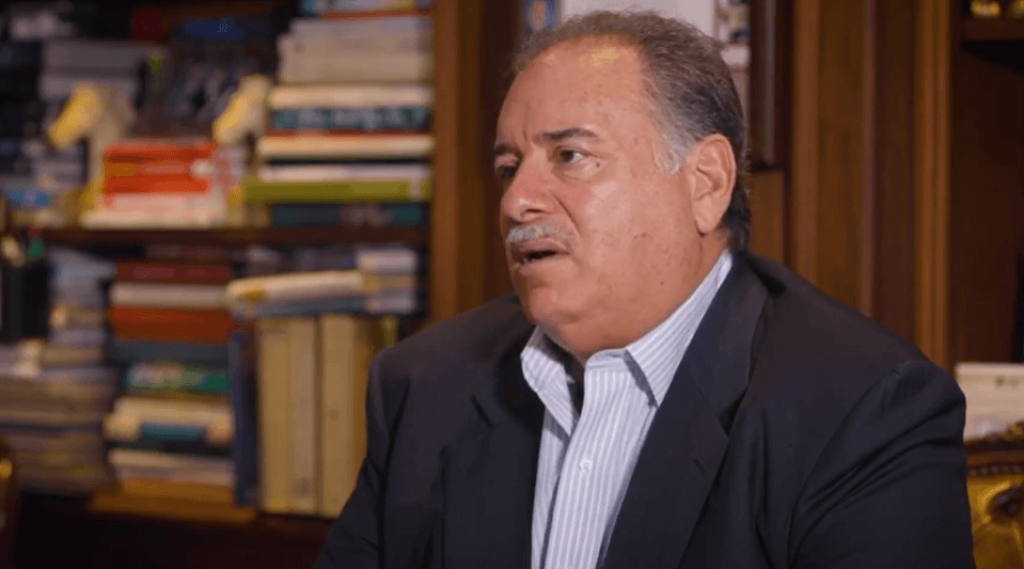 A Norman Sabga, Executive Chairman of the ANSA McAL Group of Companies, has been selected for induction to the T&T Chamber of Industry and Commerce’s Business Hall of Fame for 2020.

The T&T Chamber made the announcement on Wednesday.

Sabga took control of the group as Managing Director in 1996 and, upon the retirement of his father, the late Anthony N Sabga, was appointed Group Chairman in 1999.

He was able to transform the Group’s approach to remain relevant and competitive, while delivering exceptional returns to investors.

He placed emphasis on innovation and new business models while remaining true to an intuitive approach to business.

In 2013, the Group crossed the Billion Dollar PTB threshold.

The Group’s strategy of acquisition and expansion, which he piloted, still prevails. Today, the ANSA McAL Group operates in St. Kitts, Grenada, Barbados, Jamaica, Guyana and the United States, and has been an exporter of lager to Cuba since 2018.

Well known for its flagship Carib brand, the company’s distribution of alcoholic beverages include brands such as Coors Light, Heineken Blade and Smirnoff.

As Patron of the ANSA McAL Foundation, Sabga has ensured that there is commitment to projects that serve the country and the region.

One example of his commitment to country in the public domain was the acquisition of the Order of Trinidad and Tobago from e-bay at a cost of USD 25,000.

His vision for the company has embraced sustainability and profitability, undertaking projects such as a 21 MW wind park in Guanacate province, Costa Rica.

Sabga joins the ranks of 35 other iconic businesspeople who have been inducted into the T&T Chamber’s Business Hall of Fame since 2005 at the Champions of Business Awards ceremony. This year’s ceremony will be held on November 20, at 8pm.

Due to COVID-19 restrictions on gatherings, the Awards ceremony will be conducted virtually. The event will be broadcasted live on television on CNC3 and live streamed inclusive of the induction, as well as presentations to recipients of awards in the three other categories.

Champions of Business is one of the T&T Chamber’s Signature Annual Events.

The program awards and celebrates excellence in business in four main categories of Entrepreneurship, Business Technology, Internationally Known...T&T Owned Company of the Year and the Business Hall of Fame.