Notice sent to DSS investors seeking their money back 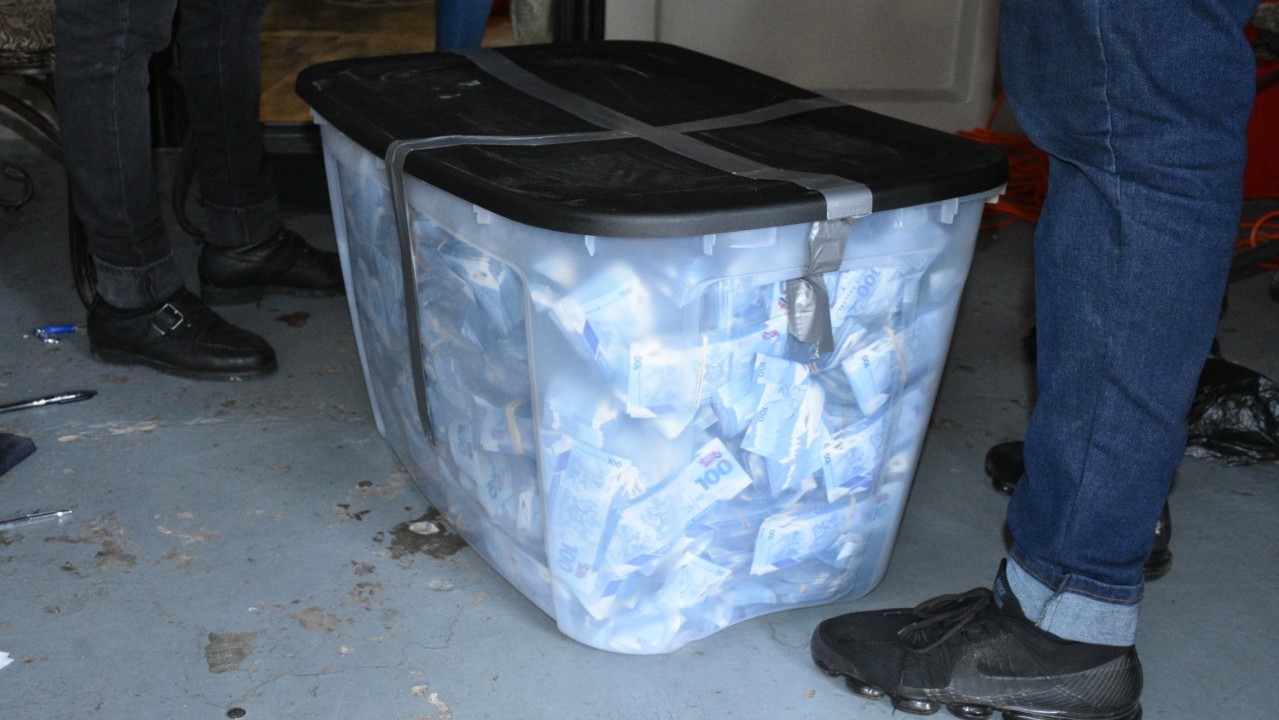 Police said a notice has been sent to investors of Drugs Sou Sou (DSS) that they should seek remedy at the Arima Magistrates’ Court if they cannot wait for the matter to be handled by the organization.

This notice, sent on November 11, informed investors that under Form D of the Proceeds of Crime Act, they could make a formal notice to the court to have their ‘initial hand’ returned.

The notice stated that this would be a separate application to that made by the DSS organization and that applicants would have to provide the courts with their identification, receipts, and proof that the money was lawfully obtained and submitted.

On October 29, Magistrate Cheron Raphael authorised the detention of over $7 million for the next three months under the Proceeds of Crime Act.

Police said investigations into this matter are still ongoing and to date, no arrests have been made.

DSS founder Kerron Clarke said last month that police had seized $7,770,900, from his business place in La Horquetta, along with hard drives, documents, and other items.

He has also denounced any assertions that he is seeking asylum or immunity.

“I am not seeking asylum anywhere nor have I agreed to seek asylum to pass any information anywhere. My life has been placed in danger but I’m staying right here and fight for what is right and fight for what I believe should be justice,” Clarke said.

DSS founder on vacation, not suspended