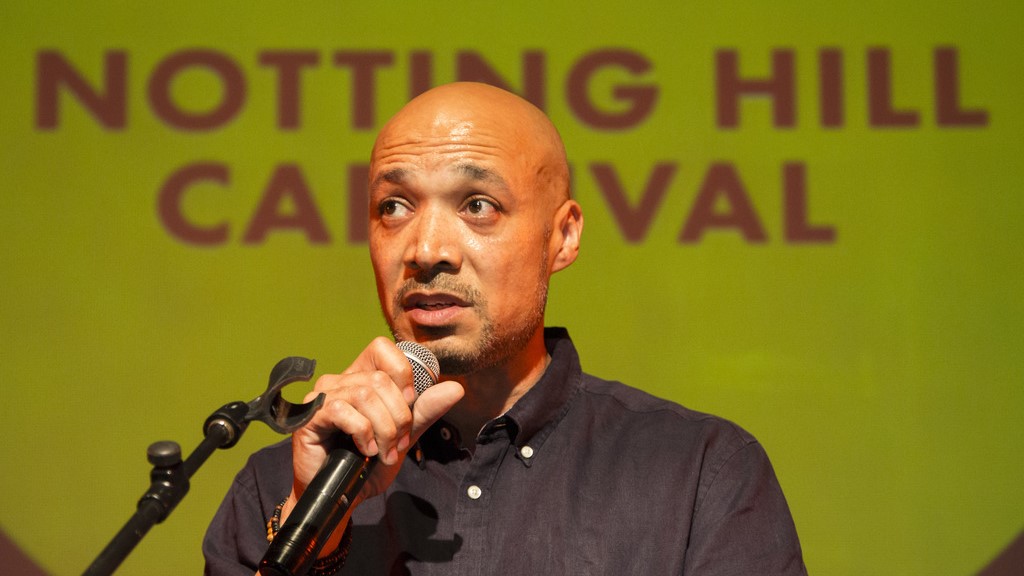 With a virtual Carnival celebration among the options under consideration for 2021, the recently concluded virtual celebration of Notting Hill’s Carnival may provide the blueprint.

Key to pulling off what he described as a virtual celebration of Carnival was the partnerships his committee created with digital service providers like YouTube, Spotify, Facebook and Google Arts and Culture. 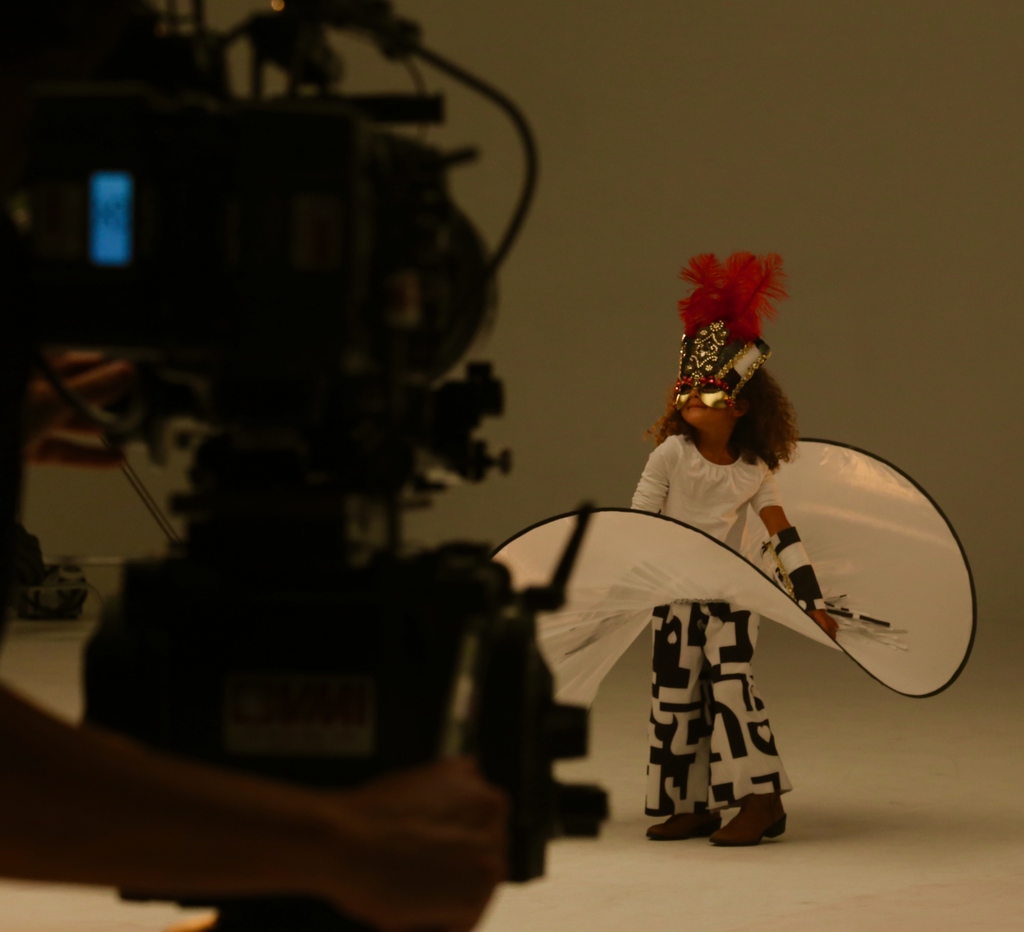 Before getting the platforms and other sponsors on board, the Notting Hill Carnival committee first had to change the narrative around the festival.

Every year, the overwhelming stories in the mainstream media around the event was the violence that occurred during the festival.

Phillip, who assumed the CEO position in 2018, had a strategy to change that.

He said: “We looked at all the events in the UK and we looked at it in terms of numbers and by far we were the ones with the most numbers, two million people, and there were smaller events with more crime and arrest rates than us. We made sure we were armed with information so when we did interviews we could push back.”

He told Loop News that based on their statistics, media houses did their own research and discovered that Notting Hill Carnival was, in fact, the safest event so more brands were comfortable having their name associated with them this year.

“For a brand this year presented zero risks because we weren’t on the streets,” he said of the added opportunity the pandemic brought. 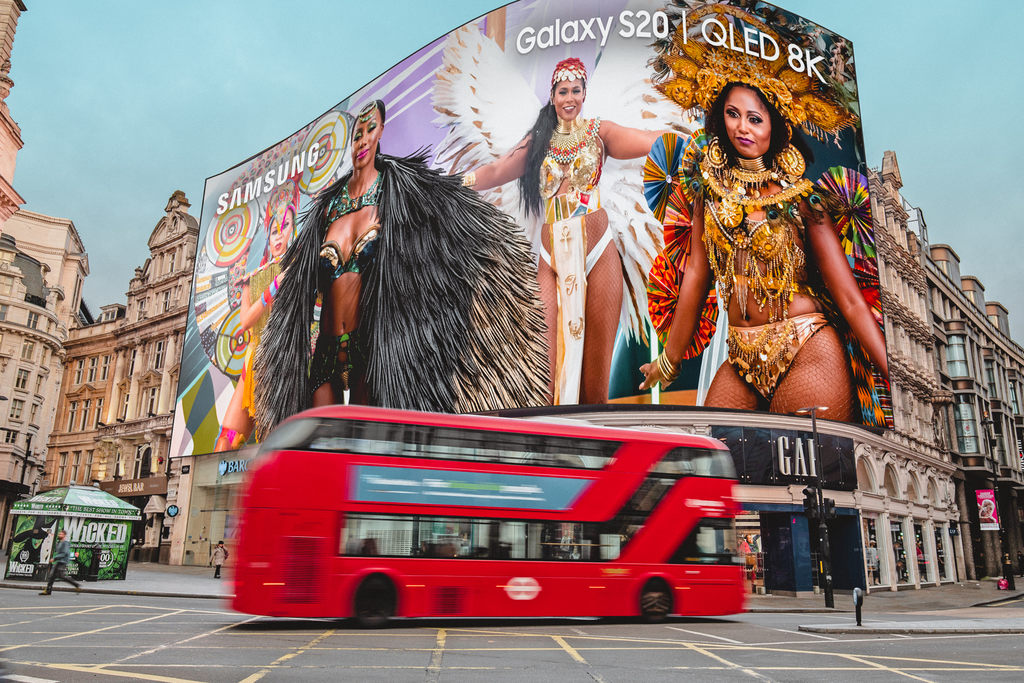 Sponsors responded positively. A partnership with Samsung resulted in a 30-second trailer that was shot on a Samsung Galaxy S20 and shown on a Samsung billboard in the busy Piccadilly Circus as a curtain raiser for the virtual production. Samsung also sponsored the Sounds of Carnival, a mini-film featuring Samba-Reggae band Batala London.

Spotify created a Carnival Sounds page through which it enlisted the support of some of the UK’s leading Black creators from the fields of music, film and entertainment to guide fans through some of its most popular playlists dedicated to Notting Hill Carnival. The streaming platform also hosted podcasts with discussions around the festival.

The analytics from YouTube showed people around the world were invested in this digital production.

“We had 150,000 sustained views on one channel. The channels were viewed in 120 countries around the world. The top countries were United Kingdom, Trinidad and Tobago and America and below that there were many, many more countries,” he said.

Asked if the aim was to market the Carnival in a quest to attract more people, Phillip said while the online audience would be definitely grown, he wasn’t sure it would result in more people participating in what is already the largest event in Europe. 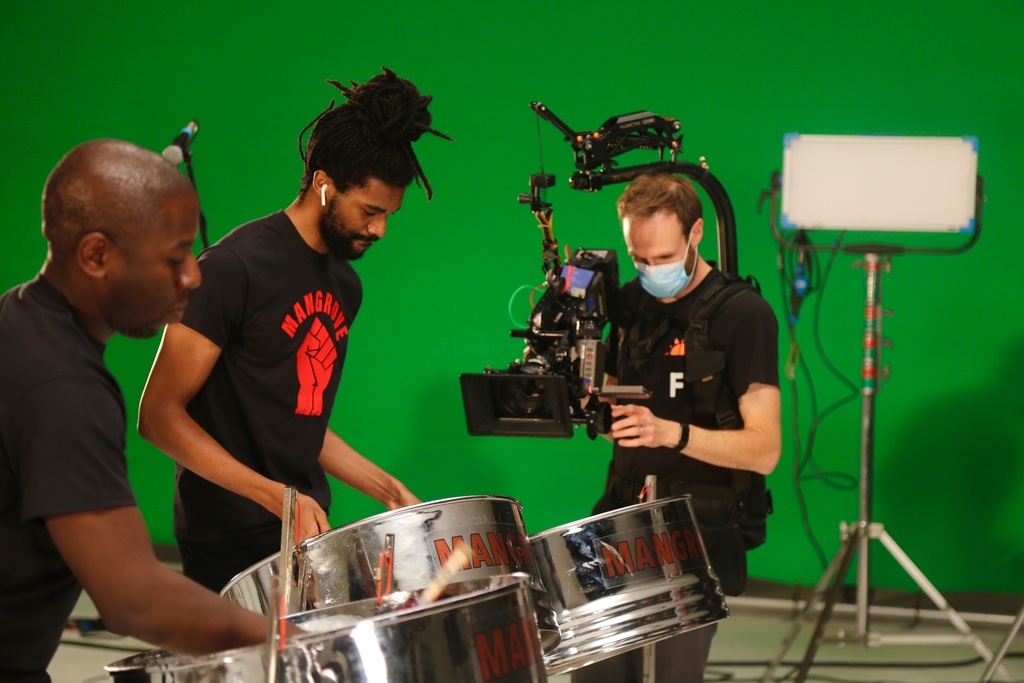 Panology, a show featuring the UK's top steelbands were part of the virtual packages

“I hope it changes the balance of participants. Carnival is about immersing yourself in that sense of freedom but in the UK it is 95 percent spectators and five percent participation and I hope that changes,” he said.

Asked about their ability to monetise the events online, Phillip said doing that raises copyright issues as the mas bands and sound systems use music that is not theirs. He said following the virtual festival, bands will repost content on demand and the money will go to the rights holders.

NHC used a donation button on their videos to raise money for the St John’s ambulance but Philip said the real monetisation for them was through their partnerships.

“When I am talking to partners I am talking about services and how they can facilitate us. Our main sponsor was a company called Let’s Go To, an experience app. I allowed them to pay for filming and editing. Most of our footage was edited in Bollywood, India, we shot it here and we sent it to Mumbai and did the edits there. One of the main people in that company is a big player in Bollywood,” he explained.

Looking at what T&T could present to the world virtually, Phillip said there is so much that goes unseen by visitors that needs to be captured and presented in a way that is professional.

“It is truly something special that could be broadcast and made into films and documentaries along the way, the calypsonians, soca, steelbands, artists, so much to be done and invested in. There should be local investment, mixtures of partnerships between companies and Government.”

As for the future of the NHC, Phillip said they are looking to establish a broadcast facility to do weekly shows and develop an archive to document the festival’s 54-year history.

He said: “It is about strategising, we need to be thinking about future planning and bringing younger people on. There needs to be transition. We have a partnership with Google Arts and Culture and we will be recruiting for full time archiving. We have 54 years of history, all of the bands and individuals with great archives, it is exciting.”

No Carnival for streets of Notting Hill, alternative planned