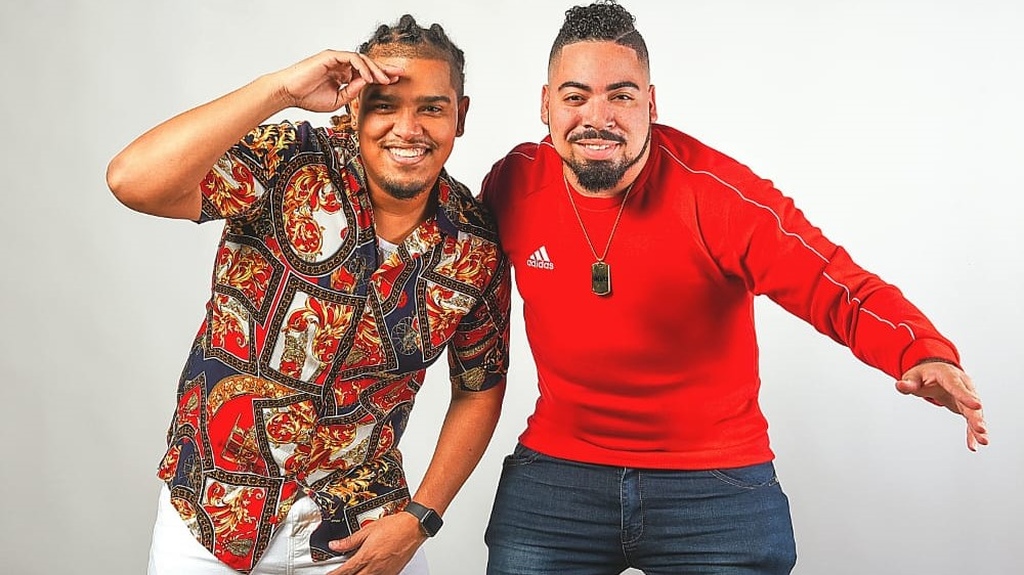 While the COVID-19 pandemic has been hard on the soca industry due to the lack of events and income, there are those who are determined to keep making music.

For Bjorn Graham, a producer known as KVG, putting out new music is a way to demonstrate his true love and commitment to the genre.

Graham told Loop the production on the riddim started during the first lockdown in March with Noel and by the time Trinidad and Tobago were into the community spread phase, the riddim was completed and they had begun shooting the videos. The first iteration of the song was produced by Chryston Floyd (C.Floyd Music) for Noel and Graham and Soodeen reworked it. 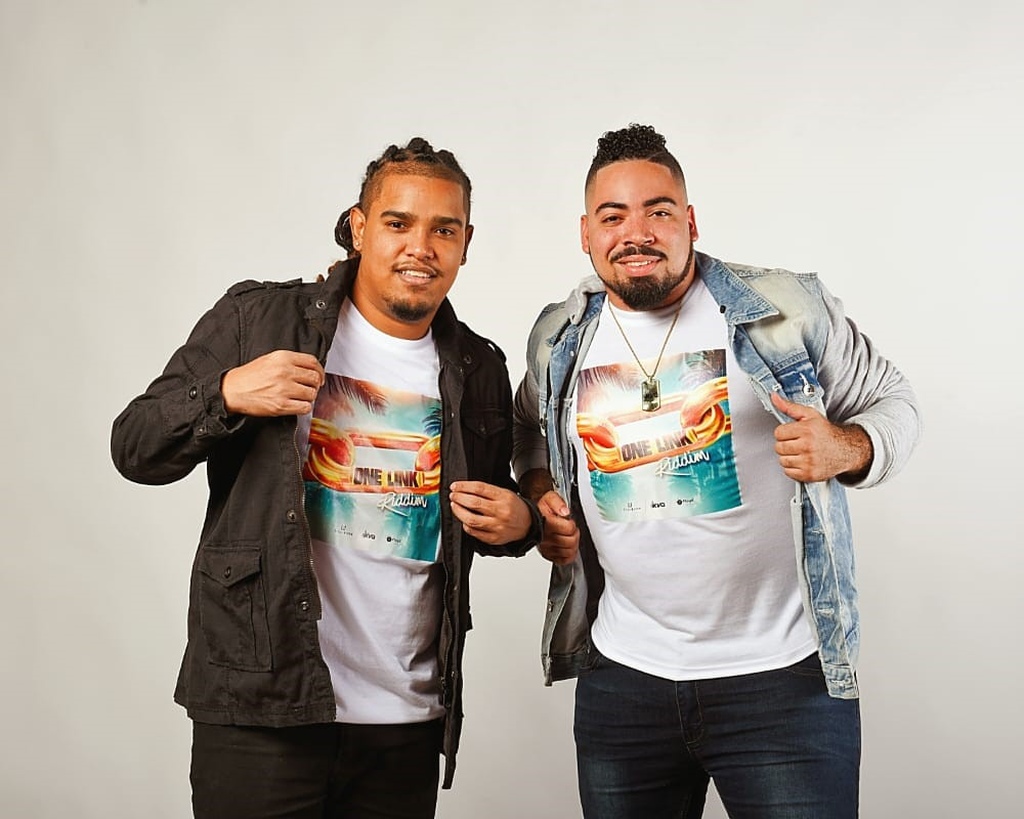 Since it was recorded during the pandemic, the songs are reflective of the current period. In his song, “Wine Pon Live”, Preedy plays into the virtual party concept where people show off their wining skills on social media platforms and College Boy Jesse seeks to lift our spirits in his song “Worry Less”.

“The lyrics, concepts and themes paid attention to what was going on, we are very in touch, very intuitive to what is going on. We used creativity to express ourselves and make people feel better,” Graham said.

At first, Graham and the team weren’t fazed when the country started experiencing community spread and numbers of COVID-19 cases climbed. Then, Prime Minister Keith Rowley threw cold water over the prospect of Carnival 2021.

“Our hearts were broken. COVID hit the pocket but it also hit the hearts and our cultural drive.  I felt it incumbent to demonstrate my passion for something I love so we decided that we are going to do a project that would motivate people out of their depressions, use this as an avenue to boost the energy, sense of optimism, boost hope, and boost the vitality of the audience. You can cancel Carnival but you can’t cancel the Jumbie,” said Graham.

The 26-year-old also recognised that this period gave him a chance to create music that wasn’t just tied to T&T or a festival.

Teddy Rhymez’ song “All of You”, he pointed out, is a love song and the video was filmed in Brooklyn which gives the song an international feel.

Having scored his first Road March this year with Iwer George and Kees Dieffenthaller’s “Stage Gone Bad”, in collaboration with Badjohn Republic, the young producer and songwriter was set to have a bumper season next year.

However, he is content with that one title as he has a bigger aim.

“Road March is something that will tie me to Trinidad and Tobago but my aim is to take soca to the world,” he said.

Graham was introduced to the world of Carnival and soca as a child when his father took him out on carnival days but that stopped when the elder Graham found religion.

“I was on the road when David Rudder’s “High Mas” was released, it was so inspiring. My love for music just grew. I never stopped following the music. Around the age of nine during Carnival I used to ask dad to take me for ice cream just so I could just see the bands, hear the music and feel the atmosphere,” he said with a laugh.

He said as he got older he vowed never to miss out on Carnival and although he sang calypsos in school, he started producing when he found it difficult to communicate with other producers about what exactly he wanted. He begun producing in 2013 and his first song to get traction was one called “Wine On”.

Graham said: “Nothing is more fulfilling than working on the music people are going to react to, it gives me my fill to be a part of something, I love it. I am over passionate.”

Umi and Scrunter team up for new Parang Soca